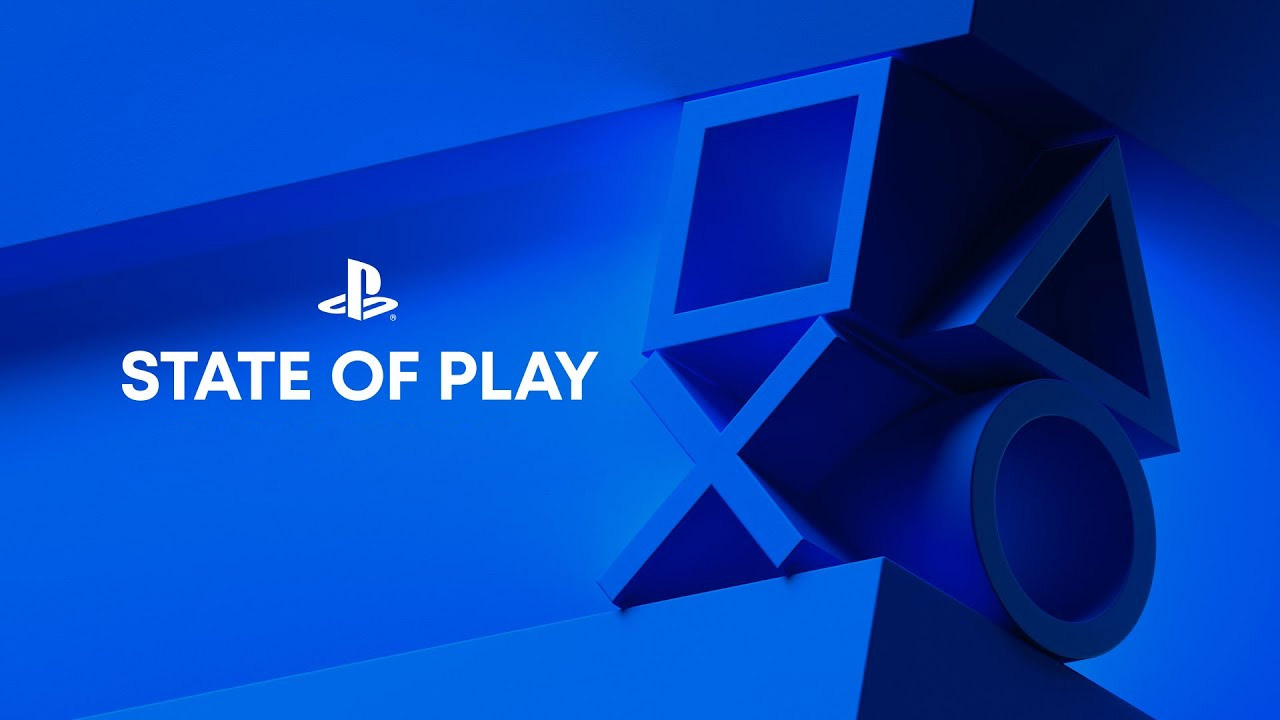 Sony today announced its next State of Play, the company’s ongoing presentation series where it highlights upcoming games. The company says viewers can expect a first “sneak peek” at PSVR 2 games during the event next week.

Sony has announced that its next State of Play event will be held on June 2nd at 3PM PT (your timezone here). The presentation will be broadcast on the official PlayStation channels on Twitch and YouTube.

During the event the company says viewers can expect “some exciting reveals from our third-party partners, plus a sneak peek at several games in development for PlayStation VR 2.”

While it sounds like only a small portion of the presentation will be focused on PSVR 2, it’s the first bit of information about PlayStation VR 2 games directly from Sony, outside the previous confirmation that a Horizon Zero Dawn VR game is in the works for the headset.

Given Sony’s curiously timed marketing of the headset thus far, it isn’t clear if we should expect to see mostly VR games that already exist on other platforms and are being confirmed for PSVR 2, or if we’ll see previously unknown VR games in the works for the headset. Luckily we only have to wait until next week to find out!