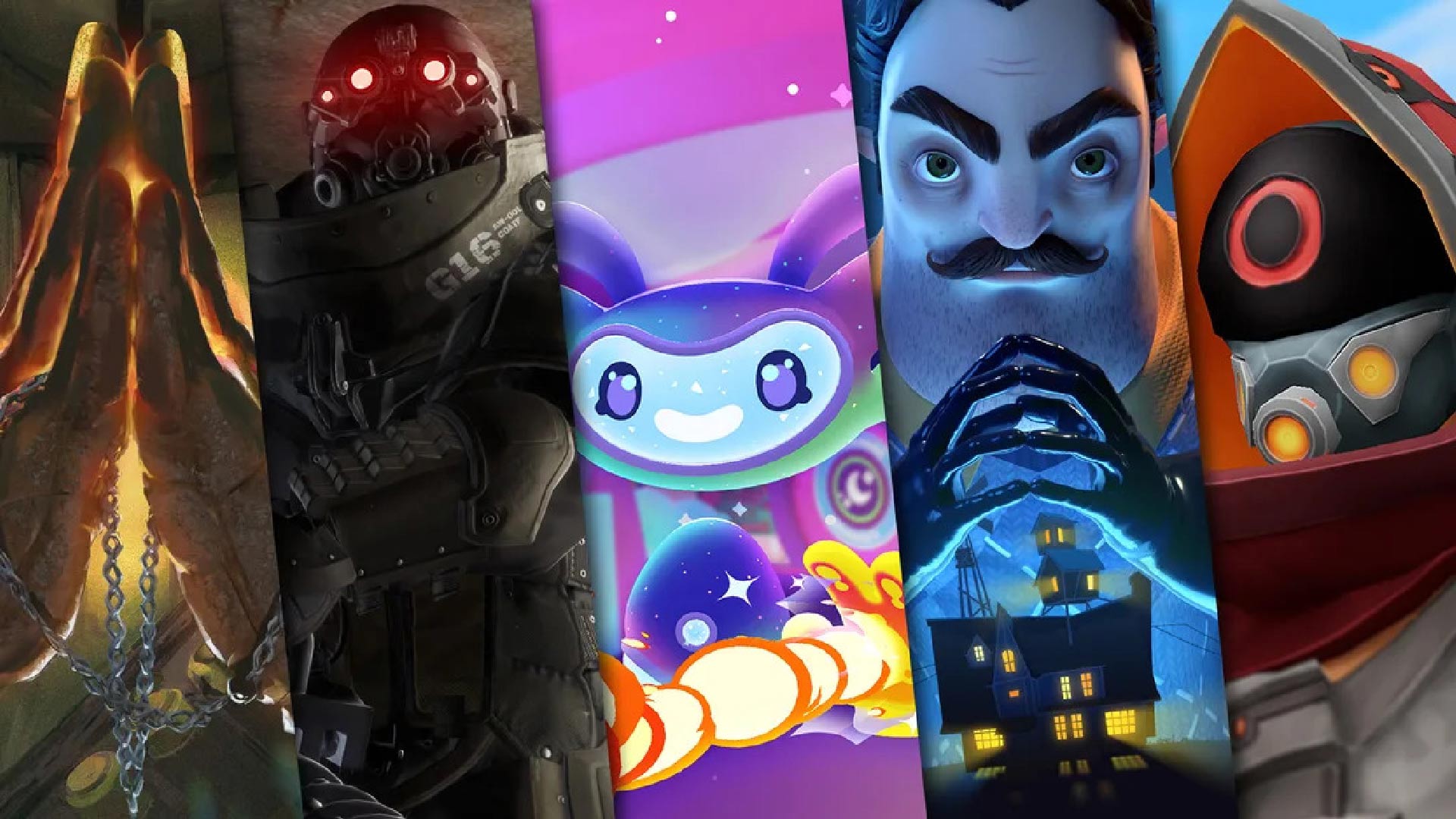 Alongside Sony’s big reveal of the long-awaited price and release date for PSVR 2 today, the company also dropped some new info on 11 games coming to the headset in 2023.

Firstly, four newly revealed games, then seven ports which are making their way to PSVR 2. You’ll find expanded descriptions of the games over on the PSVR blog.

Supermassive Games just revealed The Dark Pictures: Switchback VR, or what it calls a “fast-paced roller coaster action-horror-shooter where every move you make, and everything you see, could mean the difference between life and death.” Set inside the sinister world of The Dark Pictures Anthology, Switchback VR makes good use of headset eye-tracking: some enemies only move when you blink (Visine not included).

Smilegate tossed out a trailer to a brand-new VR game called Crossfire: Sierra Squad, a first-person shooter in the Crossfire universe. The game is played either solo or in co-op mode with up to 4 players on a team as you battle against AI baddies. The studio says there are 39 types of weapons including pistols, rifles, throwable – and throw back-able – grenades and sniper rifles with revolutionary scope mechanics give you plenty of options to dispatch 17 types of enemies.

Funktronic Labs showed off a new single-player roguelike game called The Light Brigade which it says is “filled with immersive gunplay and moody mystery.” Uncover the mystery of the gloomy ‘Sunken World’ as you climb the ranks of the titular Light Brigade, unlock firearms and unique spells. The Light Brigade will be available for pre-order starting November 15th.

tinyBuild Games and Steel Wool Studios (Five Nights at Freddy’s) announced a VR take on viral indie hit Hello Neighbor, which is coming to both PSVR and PSVR 2 with cross-buy. “Mr. Peterson’s creepy house takes on a new level of immersion in VR, and there is nothing quite as scary as actually seeing that familiar shadow tower over you just before everything goes black,” tinyBuild says. Hello Neighbor: Search and Rescue will be available for pre-order starting November 15th.

We’re still waiting to hear about day-1 launch titles. In the meantime, check out our roundup of Every Game Announced for PSVR 2.