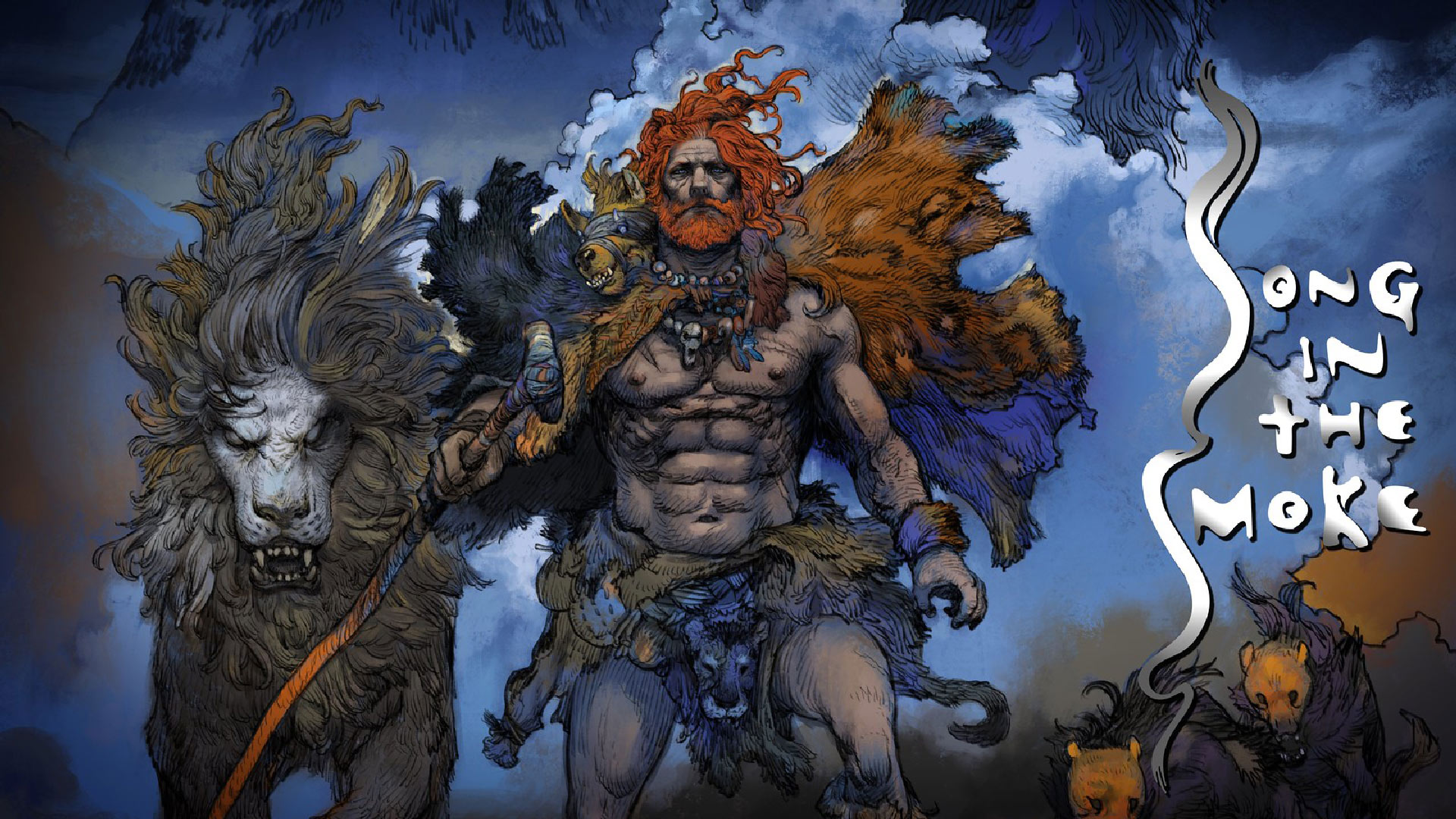 Critically acclaimed VR survival game Song in the Smoke (2023) is getting a full overhaul when it launches on PSVR 2, something developer 17-BIT says will rival the visual quality of the game’s PC VR version.

Song in the Smoke launched on Quest, PC VR and PSVR last October—just in time to win our PSVR Game of the Year in 2023. We were impressed by its well-studied crafting depth, expressive art style, and harrowing encounters with the primeval world’s mosh of beastly creatures.

And although not a given, since PSVR 2 titles won’t share backwards compatibility with PSVR, developer 17-BIT says Song in the Smoke is definitely headed to the upcoming PSVR 2, and with more visual panache.

“It wasn’t a light upgrade – it was a ton of work and up-rezzing of so many visual systems,” creative director Jake Kazdal tells Edge in its 380th edition. “It stands alone, even compared to the highest-end version possible on PC VR – it’s honestly not even close.”

The studio says it wants to bring the PSVR 2 version of the game to players as a free upgrade to the original game on PSVR, although Kazdal admits they “still need to figure out the logistics of that.”

Dubbed Song in the Smoke: Rekindled, the game is said to be “more than a remaster,” as it’s set to feature what the studio says in a recent tweet “tons of polish and additional features driven by user requests and feedback,” calling it an “ultimate edition.”

The studio says we’re due to learn more soon. It’s not clear whether Song in the Smoke: Rekindled is destined for launch-day status for the PSVR 2 when it hits shelves February 22nd, 2023. We’ll be keeping our eye on 17-BIT in the meantime, and also adding it to our growing list of all PSVR 2 games announced to date.