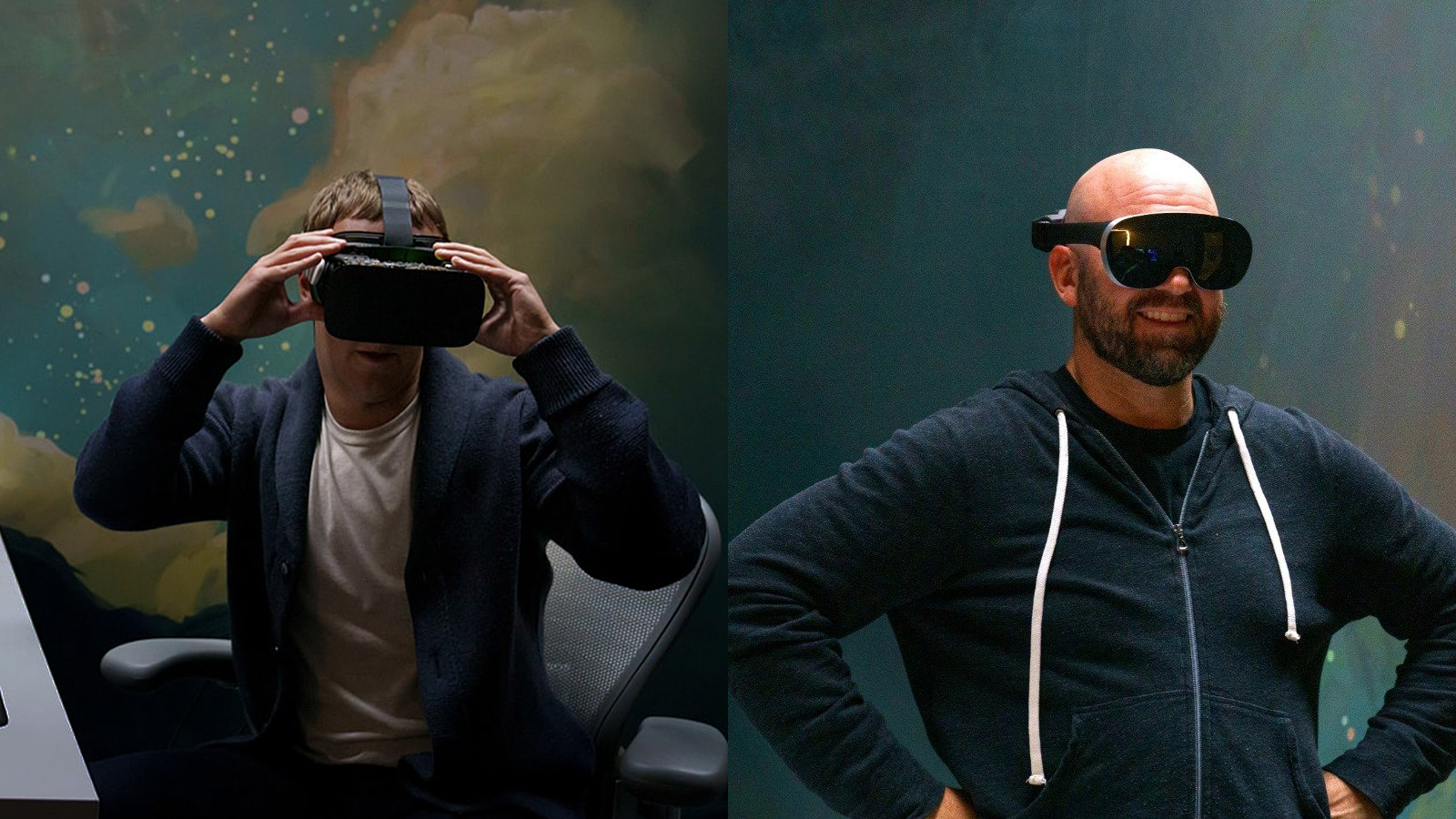 According to a report by The Information, Meta plans to release four new VR headsets by 2024, and that’s purportedly in addition to its AR devices.

“By 2024,” the report says, the company plans to launch four new headsets. The report specifically says these are “virtual reality headsets” (though this could well include mixed reality headsets using passthrough AR) and indicates the four new devices are separate from the AR headsets that Meta is also developing.

The first of Meta’s four new headsets will be Project Cambria, which the report says is expected in September of this year.

We already know a bit about Project Cambria as the company officially teased the headset last year and a handful of leaks have filled in some details. According to The Information‘s report, the headset is likely to be priced at $800.

Update (May 2nd, 2023 – 4: 24PM PT): Meta confirmed that the actual price of Project Cambria will be “significantly higher” than the $800 price stated by The Information’s report.

And a follow-up to Cambria is already in the works, according to the report; codenamed Funston, which is expected in 2024.

As for the other two headsets, those are the next-gen iterations of Meta’s more affordable Quest 2 headset, reportedly codenamed Stinson and Cardiff, with an expected release in 2023 and 2024, respectively.

But what features the headsets beyond Cambria will be target is still somewhat unclear. It’s too early for headsets built around some of the radical changes in compute architecture that Meta believes is necessary to take XR devices to the next level, or the holographic folded optics it’s been researching, though maybe the varifocal tech Meta has been working on for years is nearly ready for primetime. And what of those two headsets the company teased late last year?

As ever, only time will tell, but it looks like Meta’s increasingly steep investments in XR are ramping up the pace for the company’s headset releases.

Check out the original report by The Information for more details.