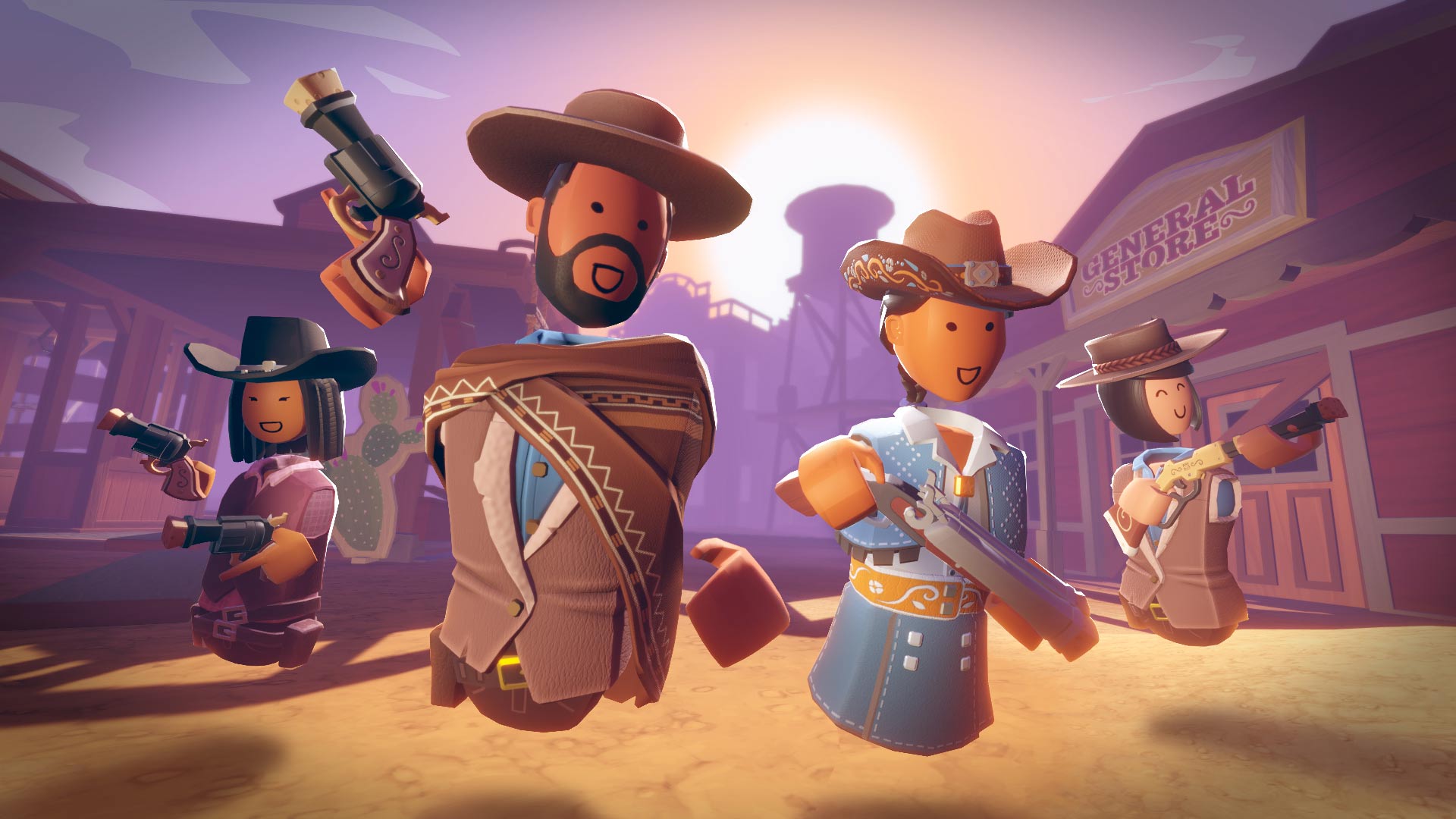 Rec Room today announced the launch of a new game coming to the popular social VR platform that lets you suit up for a PvP western-style shootout with your squad.

As a part of Showdown’s release, Rec Room also announced it’s bringing to the platform new weapons creation tools so users can build their own multiplayer battles. Creators will be able to design weapons and define the rate of fire, distance and star ratings, which will allow for “more intense multiplayer experiences,” the studio says.

“When we set out to make a Rec Room Original, we’re always looking for new ways to expand what’s possible for players and creators in Rec Room.” said Josh Wehrly, co-founder and assistant creative director, Rec Room. “Originals not only give us the opportunity to deliver rad new games, but also drive creation in Rec Room forward by releasing the tools that power these games to the creative community.”

In addition to a Showdown Video Contest (rules here), the studio says it will also run its own PvP Game Jam soon, which will allow select users to showcase their creations.

The continued release of first-party mini-games like Showdown comes amid a greater move to incentivize users to build experiences for the platform, which is in part thanks to the recent addition of a digital economy that lets creators get paid real cash. The company says it’s paid out over one million to creators in the first quarter of this year alone.

To date, Rec Room has raised $294 million, putting it at a $3.5 billion valuation. Its most recent funding round in December 2023 brought to the company $145 million, an unprecedented amount for a social game that includes VR support at its core. This has helped the company garner over 75 million lifetime users across all platforms, with a reported 29 million active players tallied in Q1 2023, three million of which were connecting monthly via VR headsets.