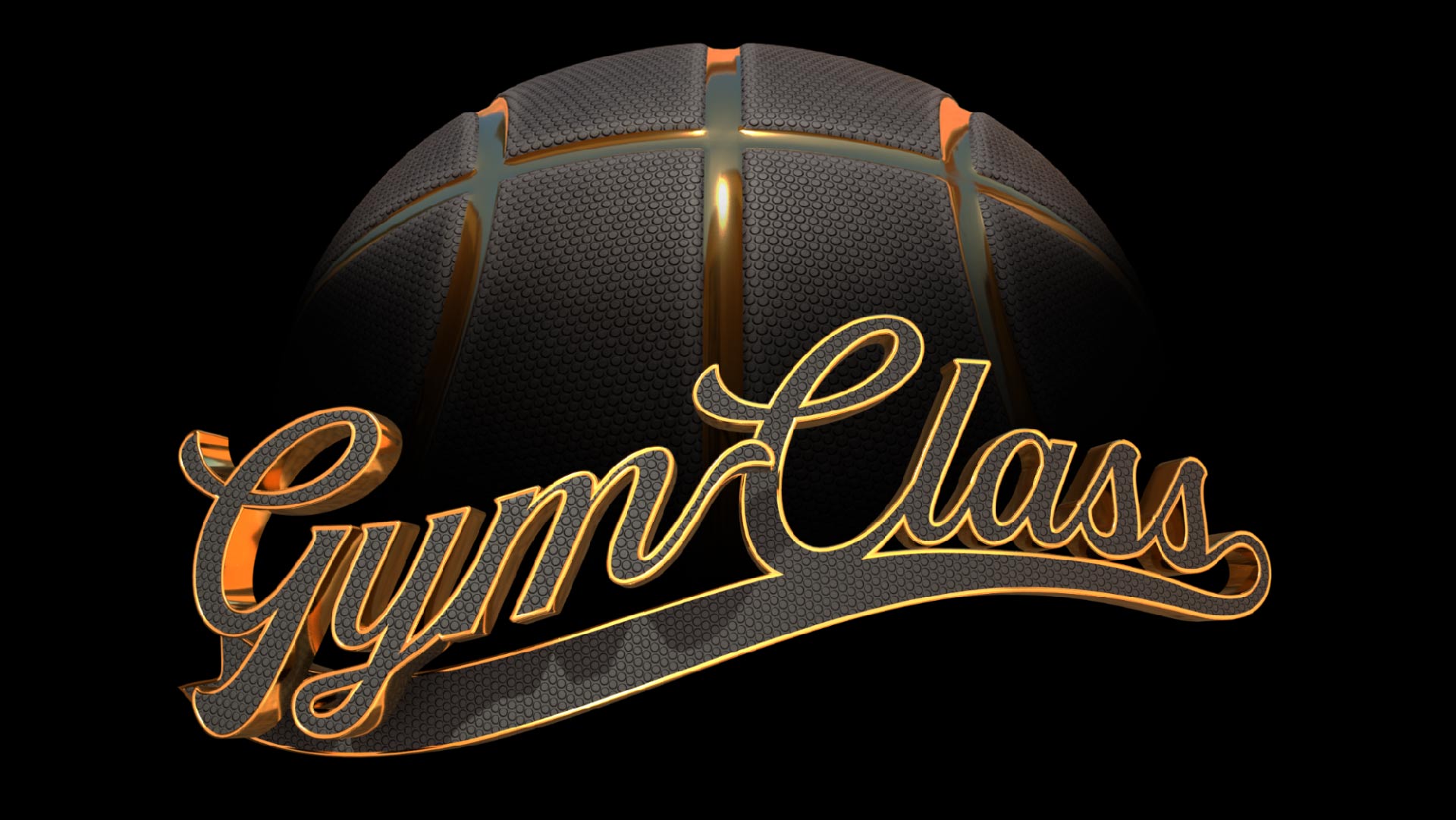 IRL Studios announced that Gym Class, its popular VR basketball game on Meta Quest App Lab, has raised $8 million in a seed round led by Andreessen Horowitz (a16z) with participation from Y Combinator.

Other participants include Founders Inc., Todd and Rahul’s Angel Fund, Balaji Srinivasan, Zaza Pachulia, and a number of other angel investors.

Named in Road to VR’s top 20 free games on Quest, Gym Class lets you shoot hoops and dunk on friends like you probably can’t on a physical court.

The free early access version is highly rated on App Lab for good reason, in part thanks to it’s physics-based gameplay and full-body kinematics, but mostly because it offers one of the most realistic basketball playing experiences that lets you go toe-to-toe with up to eight other online players. Gym Class has also claimed the number two spot on Meta Quest App Lab, garnering a [4.9/5] user rating from more than 14,000 reviews.

The studio hasn’t specified precisely what it plans to do with the funding, although the team’s mission includes building a digital sports ecosystem “indistinguishable from what you see IRL. One that delivers on deep needs for friendship, identity, entertainment, creation, fitness, fashion, and even competing to become a superstar,” its Y Combinator profile reads.

“Gym Class is more than a game, it’s a digital sport.” said Paul Katsen, studio co-founder and Chief Product Officer of Gym Class. “It lets you dunk like a pro, become a basketball star, watch, compete, cheer, and get involved in the whole experience of the sport. Just like with real sports, we believe digital sports will see thriving global communities, leagues, entertainment and events, fashion, commerce, fitness, and more.”

“We are convinced that games, virtual worlds and digital sports will be the new social networks,” said Andrew Chen, partner at Andreessen Horowitz (a16z). “Gym Class signals the dawn of digital sports. It has the traction, and has the right team behind it to realize the true potential of social VR. We are strong believers in the vision and the team who have already proven Gym Class has a massive audience and opportunity.”

Gym Class is slated to of the official Quest Store sometime in fall 2023.