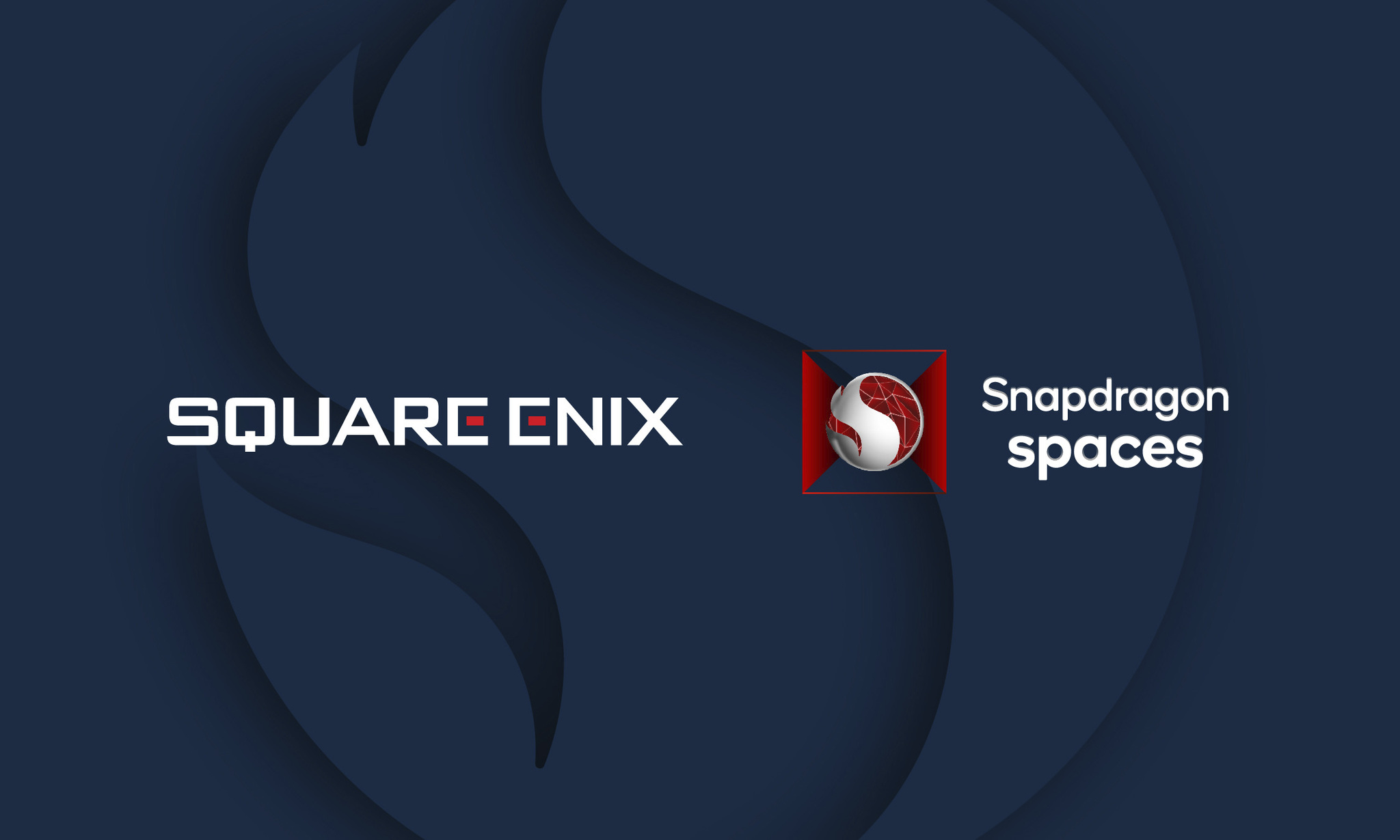 Qualcomm and Square Enix today announced a partnership that will see the creation of XR experiences by Square Enix, which includes the Japanese company’s subsidiary studios and intellectual property.

Announced at the annual Game Developers Conference (GDC 2022) in San Francisco today, the partnership is said to involve Square Enix’s Advanced Technology Division (ATD), which will be working with the chipmaker to create content for AR glasses.

Qualcomm initially launched Snapdragon Spaces back in late 2021, putting heavy emphasis on its capability as a platform for AR content creation—or more specifically content targeting smartphone-tethered AR glasses, something Qualcomm hopes to be an emerging product category for consumers.

“Square Enix has always been committed to state-of-the-art game technology to push storytelling boundaries, delivering unforgettable experiences for our fans” said Ben Taylor, Technical Director at Square Enix. “We have been investing in XR and look forward to building on Snapdragon Spaces. In particular, we think the time is right with XR to innovate on games of a classic genre we are especially known for, and we look forward to sharing them with the world to further our mission to help spread happiness across the globe.”