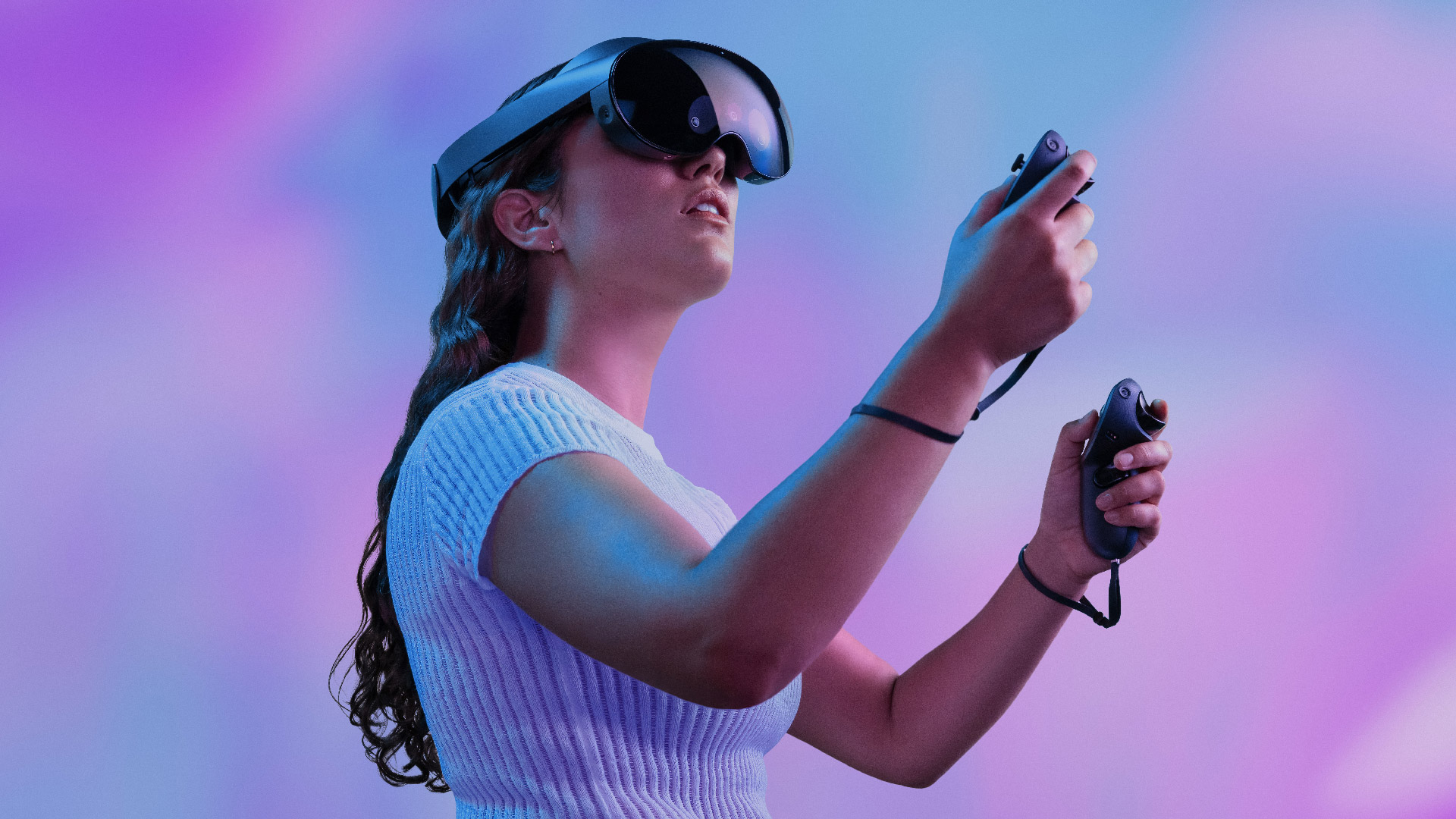 At Connect today Meta unveiled Quest Pro, its high-end VR headset which includes AR capabilities thanks to full-color passthrough. Before you plonk down $1,500 on the kit and caboodle though, you might actually be able to try it before you buy.

Starting October 14th, you’ll be able to mess around in Quest Pro at the company’s physical Meta Store in Burlingame, California.

It’s also confirmed to be in-store at select locations across three countries: the US, UK, and France. You’ll find it in Best Buy in the US, Currys in the UK, and FNAC and Boulanger in France.

You can learn more about where to find a product demo for Quest Pro and other Meta devices here.

If you’re in the Los Angeles are from October 18th – 20th, you’ll also be able to try out Quest Pro at Adobe Max, Adobe’s annual creativity conference.

To learn more about Quest Pro, including specs and a full rundown on what Meta’s latest and greatest brings to the table, click here.