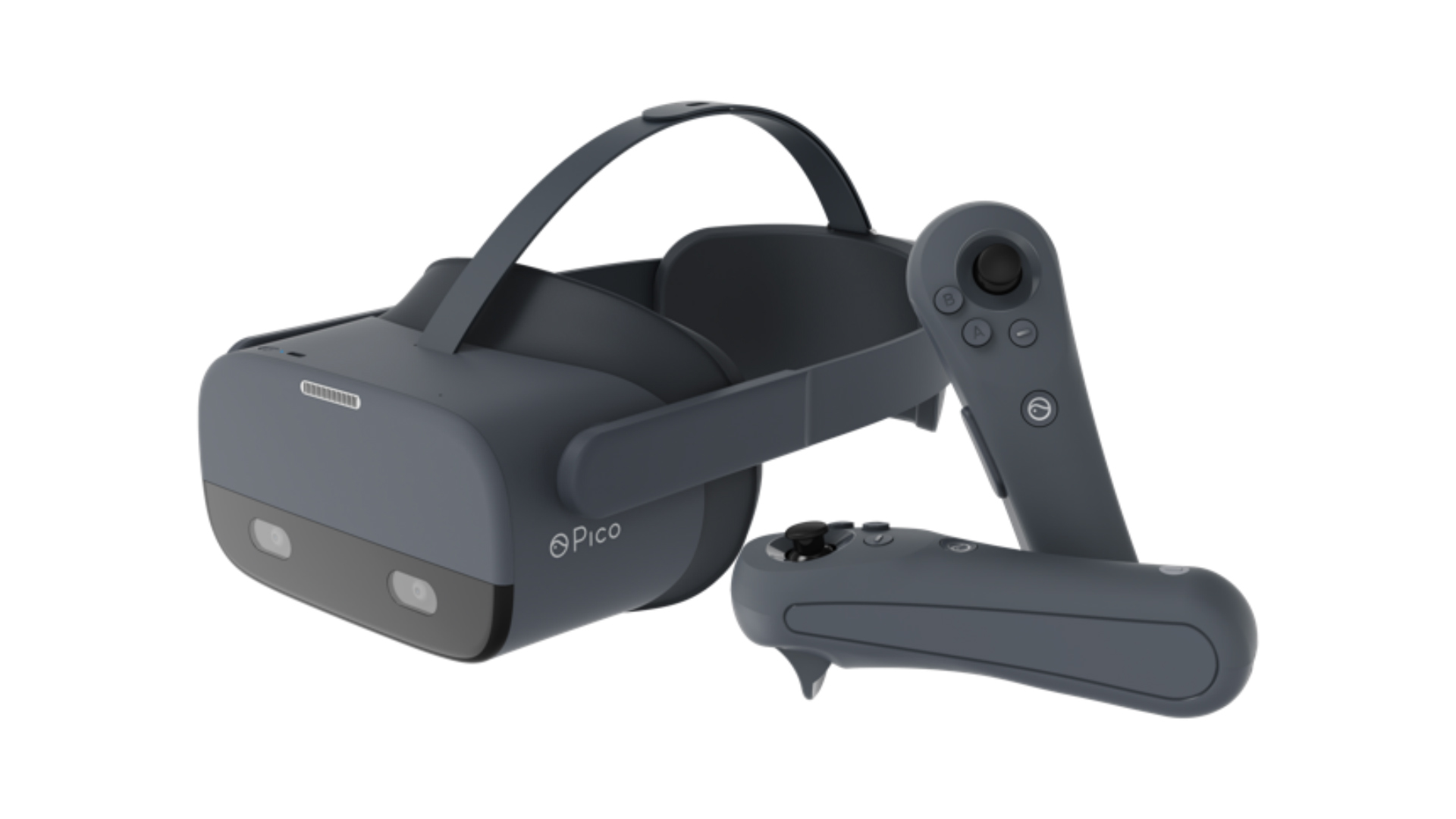 Pico Interactive, the company behind a number of enterprise-focused standalone VR headsets, unveiled their newest line of Neo 2 headsets, one of which includes integrated eye-tracking from Tobii.

Neo 2 has been floating around for a few months now in its prototype form, albeit without the newly unveiled addition of eye-tracking. Venture Beat’s Jeremy Horowitz points out that headset made a few public appearances late last year when it was featured using Qualcomm’s Boundless XR streaming tech, which allows content streaming from a VR-ready PC over wireless 2X2 MIMO 802.11ac 5G link with a MIMO 5G router.

Powered by Qualcomm’s Snapdragon 845 processor with Boundless XR, the six degrees of freedom (6DOF) Pico Neo 2 line of standalone headsets includes both the Neo 2 and Neo 2 Eye. Both are said to ship later this year, with Neo 2 priced at $700 and the Neo 2 Eye at $900.

Tobii, the Sweden-based eye-tracking firm, says its integrated eye-tracking in the Neo 2 Eye allows for both improved graphics and longer battery life thanks to its dynamic foveated rendering, which is said to increase framerates “by up to 66% and reduces shading loads by up to 72%.”

Eye-tracking in VR allows for a few other things too outside of foveated rendering though. Knowing where a user is looking can unlock some insights into user behavior, something Tobii says can be used in a variety of use cases such as training and assessment, simulation, knowledge and skills transfer, and customer research. Other uses include eye-based UI input and enhancement of avatars for social VR interaction.

We have feet on the ground in Las Vegas for CES 2020, which takes place January 7 – 10. Check back soon for all things AR/VR to come from one of the world’s largest consumer electronics shows.