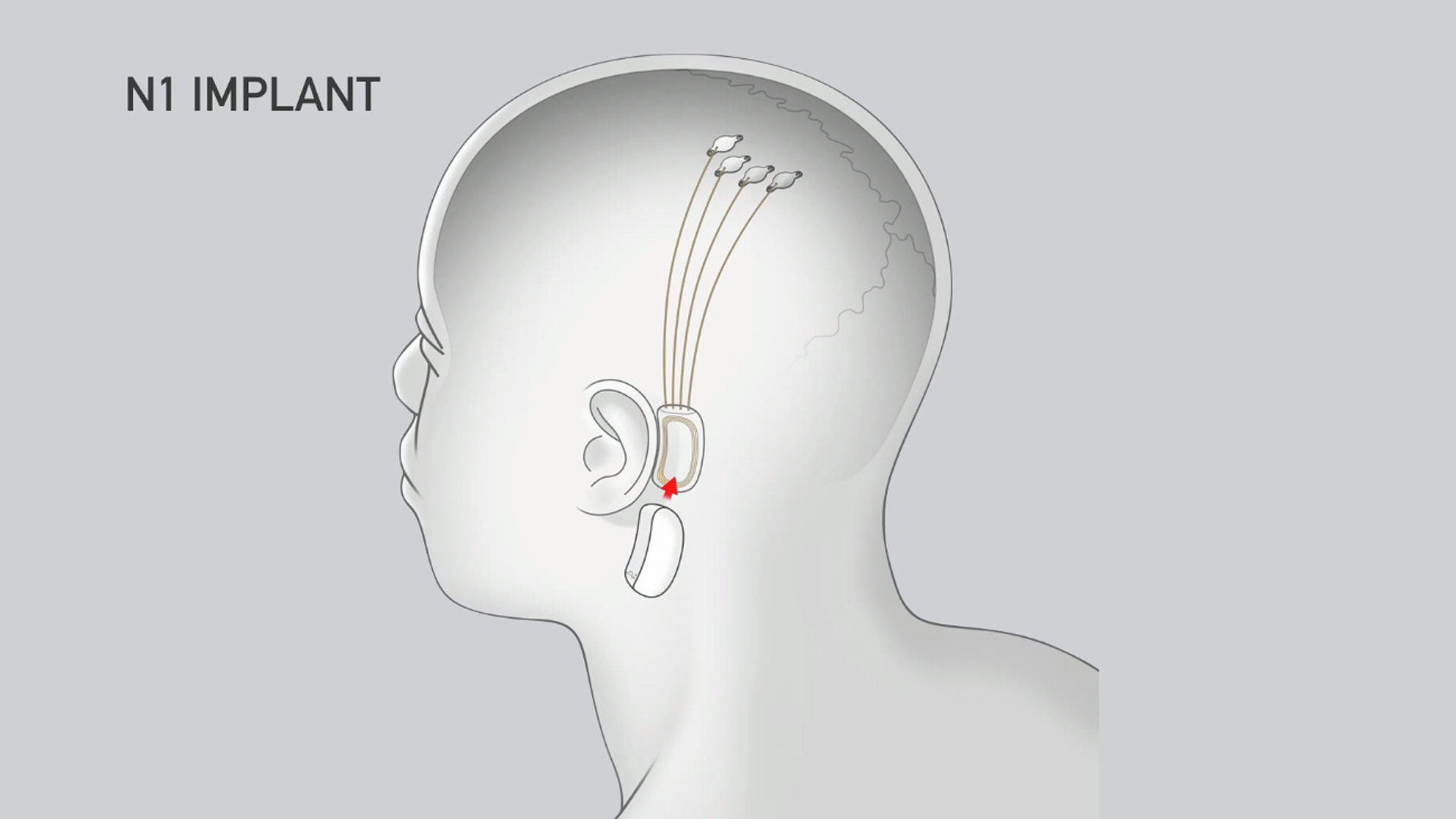 Elon Musk’s brain-machine interface (BMI) company Neuralink has been fairly quiet since it last showed off a live trial of the company’s implant in a macaque early last year. Although originally scheduled for October 31st, Musk says a “show & tell” update is coming on November 30th.

The event is said to take place on November 30th at 6: 00 PM PT (local time here). The company’s Twitter profile left a possible hint at this year’s update in an announcement, and it appears to be focused on text input.

The company says in its application FAQ it hasn’t yet begun clinical trials, although BMI text input may be difficult to prove in non-human subjects, so we’ll just have to wait and see.

Like many of Musk’s startups, Neuralink has some fairly lofty goals. The company says in the near-term it wants to help those with paralysis and neurological conditions and disorders and “reduce AI risk to humanity in the long term.”

Here’s a quick recap of events to bring you up to speed for Wednesday’s show and tell: