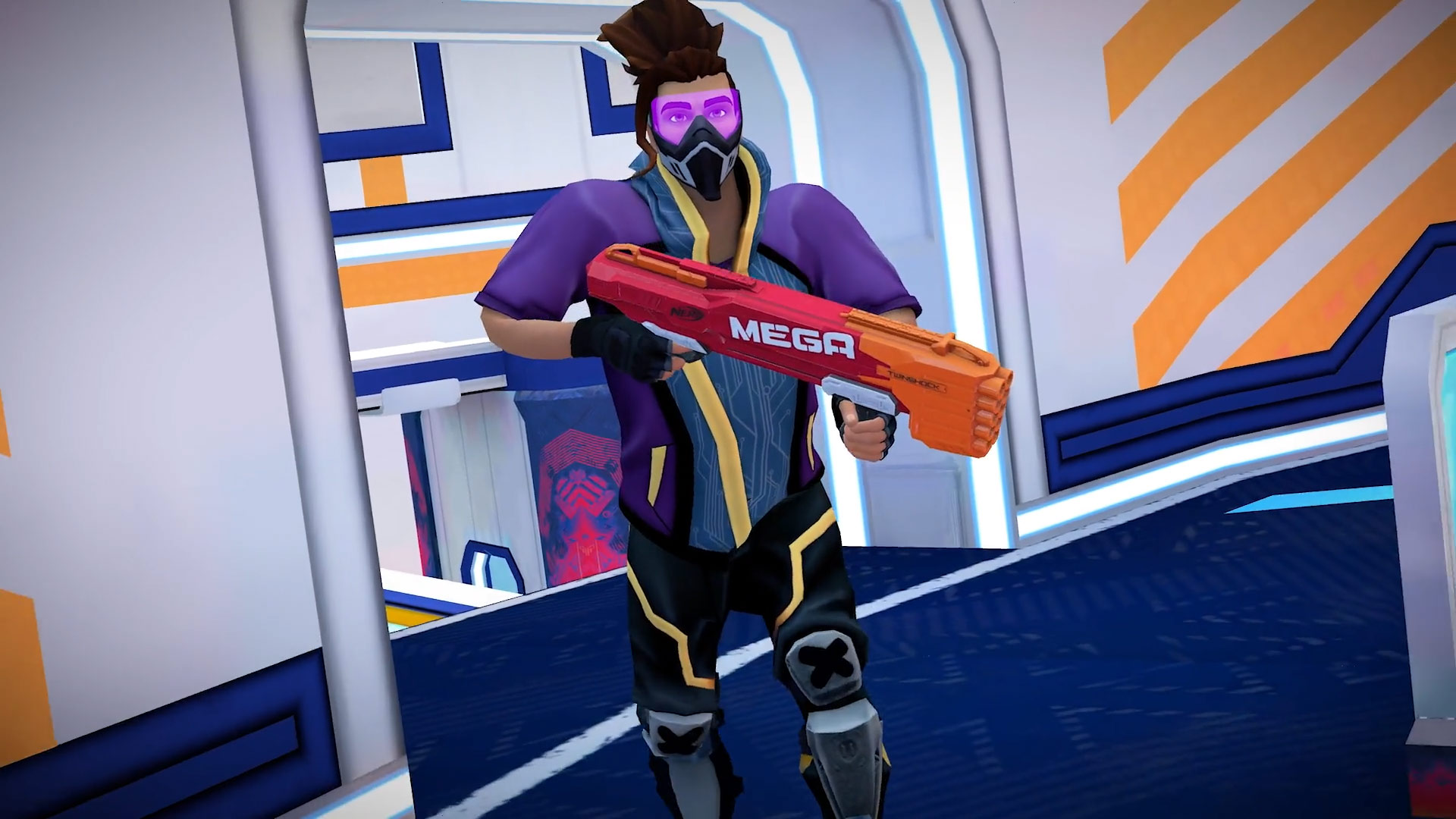 Created by Blasters of the Universe (2017) developers Secret Location, the studio plans on releasing multiple post-launch seasons, with Season Passes granted to all players for free.

Before the first season begins though, NERF Ultimate Championship is kicking off a four week-long 10-level pre-season, something the studio says will give players “a chance to hone their skills ahead of the first and second seasons, which have already been confirmed as part of the post-launch content roadmap.”

The game is slated to feature multiple modes, including point capture, king of the hill, and 4v4 team-based battle. Check out the launch trailer below to see the game in action:

“From the start, we set out to translate the thrilling competition of NERF battles into VR, while keeping that authentic NERF feel that makes it fun for everyone,” said Michael Sandercock, Lead Game Designer at Secret Location. “We paid special attention to our blaster mechanics and movement system to match the high physicality that characterizes a NERF battle, and we added a few enhancements that make the game even more exciting, such as wall-running; and the most epic collection of NERF blasters you could ever imagine.”

• FREE SEASON PASSES: Unlock original NERF skins and grow your blaster collection! A snarling shark running down the side of your blaster! How about Steampunk inspired gear?
• AUTHENTIC NERF BLASTERS: 10 unique NERF blasters at launch with plenty more on the way. Master their priming and reload mechanics, perfect your aim with unique dart physics, and storm the competition with slam-fire and dual-wield capabilities!
• LOCOMOTION: Parkour style-movement, wall-running, and double jumping!
• 4 MAPS & 3 GAME MODES: In Colosseum, teams must capture a central control point to score. On Mesa, teams battle over 3 different control points while rotating across the map to secure the win. And finally, players engage in a classic NERF battle in Blast City and the warehouse inspired Factory map.
• SOCIAL HUB: Form a party, customize your gear, and master your skills in the parkour course and blasting range.
• COMFORT SETTINGS: FOV reduction system, smooth or snap rotation.

NERF Ultimate Championship is priced at $15, available today exclusively on Meta Quest 2 via the Quest Store.