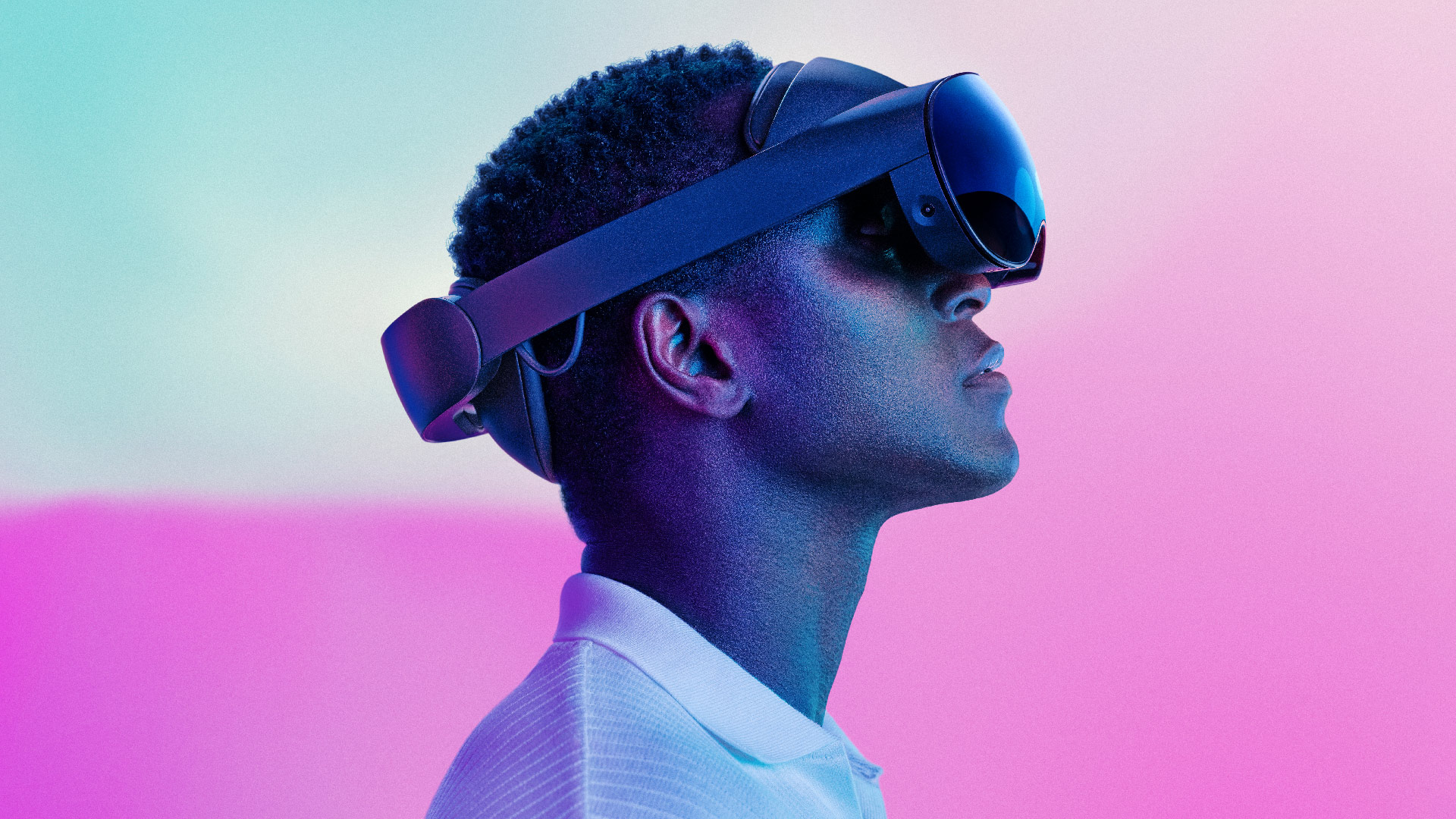 Meta says Quest Pro includes a full Wi-Fi 6E experience in the 6GHz broadband spectrum, and can deliver up to 1.6Gbps of throughput, which is notably double the bandwidth over Quest 2 Wi-Fi capabilities.

There’s no info on what this performance bump means in real-world usage, however it could mean Quest Pro may be capable of higher resolution PC VR streaming and slightly reduced latency.

With the launch of D-Link’s Air Bridge Wi-Fi dongle, it’s likely the company is looking to push the PC VR gaming aspect of the headset, since the $1,500 price tag already provides a steep barrier of entry to Quest Pro that PC gamers may be able to stomach better than most consumers.

The company says full Wi-fi 6E support is due out sometime in early 2023, and it of course will require a Wi-Fi 6E compatible network to function.

To learn more about Quest Pro, check out our full Quest Pro piece that takes you through specs and everything that makes the company’s next VR headset tick.