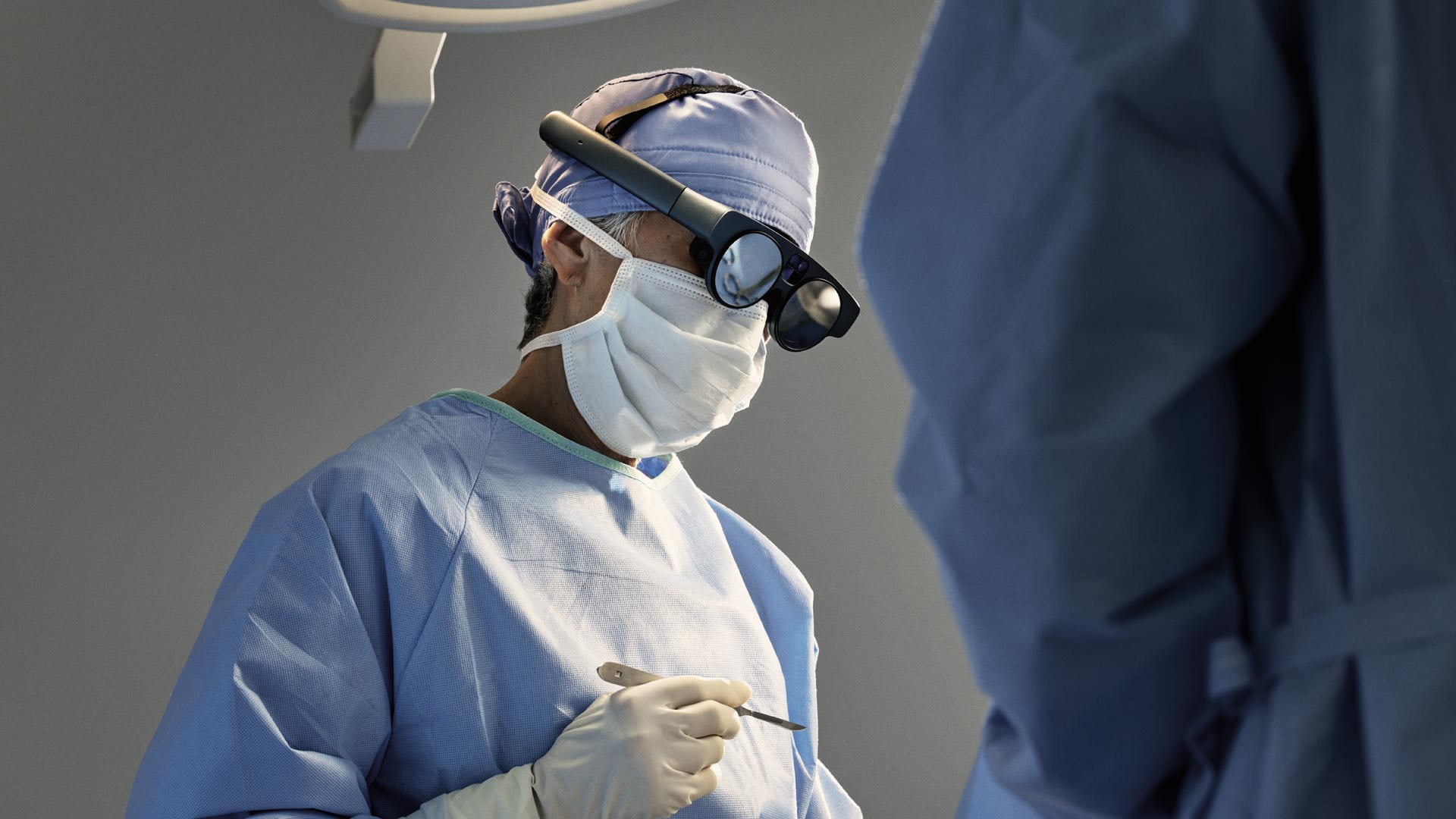 Magic Leap, the storied unicorn developing enterprise AR headsets, announced at CES 2023 that its flagship device Magic Leap 2 earned a certification that clears it for use in the operating room.

The company first intimated it had pursued IEC 60601-1 certification at SPIE’s XR conference in January 2023, however the news largely went unreported since the information was presented in a single slide at the conference.

Magic Leap says this certification allows Magic Leap 2 to be used both in an operating room as well as in other clinical settings, allowing medical professionals such as surgeons to focus on the patient and not have to refer to 2D screens.

By and large, this gives software developers a non-inconsequential inroad into gaining FDA certification for apps that could be used during surgery, and not just for pre-surgical training.

One such Magic Leap partner, SentiAR, is currently under review by the FDA for its app which connects physicians to live clinical data and images, allowing them to do operations such as navigating a catheter through blood vessels of the heart using a 3D map of a patient’s heart and the location of the catheter in real time.

Founded in 2010, the Plantation, Florida-based company initially exited the gate with consumer ambitions for its first AR headset, Magic Leap 1 (previously styled ‘One’). After awkwardly straddling the segment with its $2,300 AR headset, the company made a decisive pivot in mid-2020 when co-founder Rony Abovitz announced he would be stepping down as CEO, positioning the company to reprioritize its future devices away from consumers. It has since released Magic Leap 2, which is largely targeted at enterprise.

The well-funded company, which has amassed $4 billion in funds to date, has recently taken on $450 million from Saudi Arabia’s sovereign wealth fund, giving the country a majority share in the US-based augmented reality company.