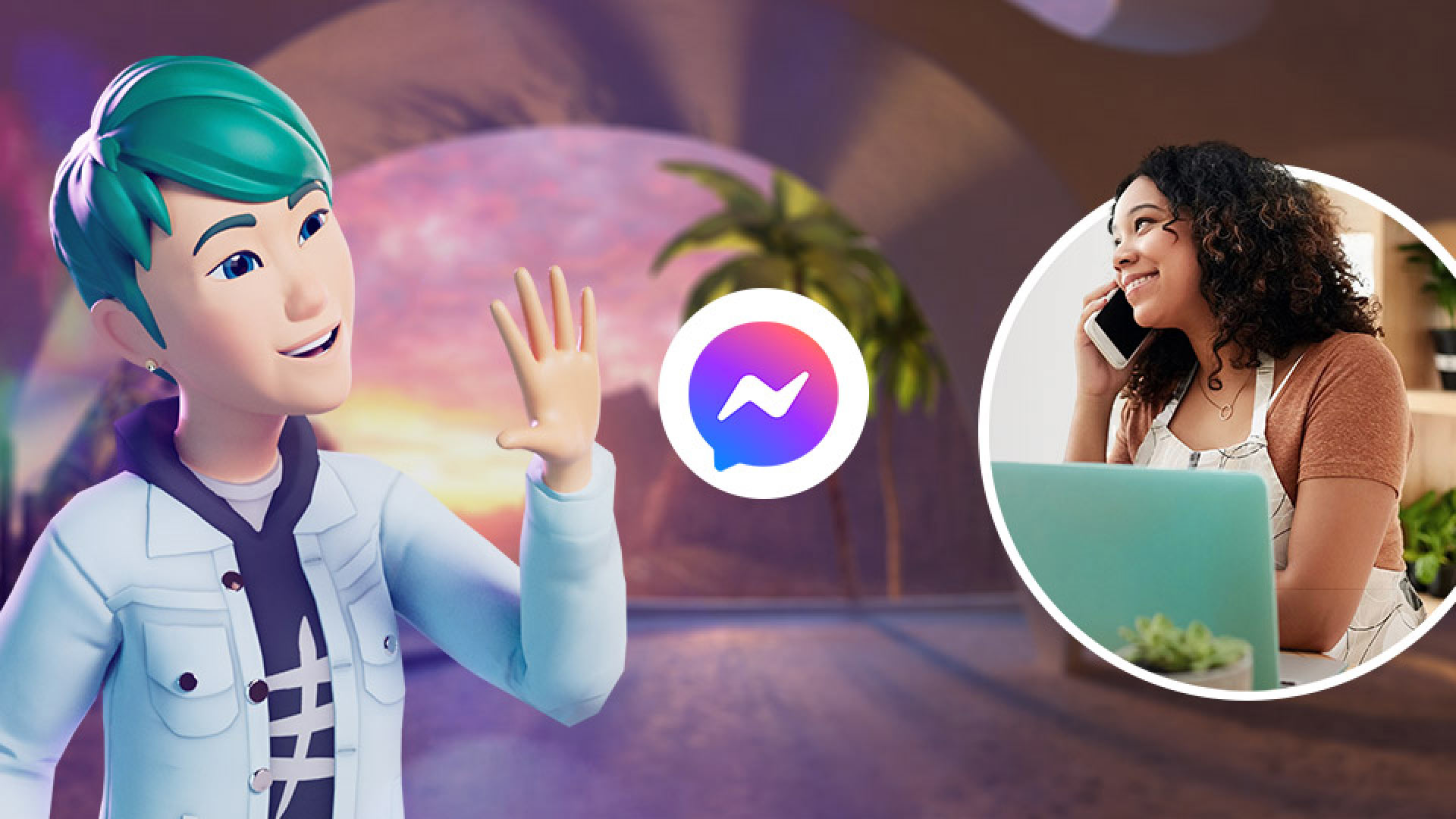 Meta rolled out a new Quest update that brings to the headset some previously revealed stuff, such as app-based locks and tracking support for more keyboards, but also some new features too which the company hopes will instill more confidence in user privacy, including encryption for text and voice chats through Messenger and in-headset 3D Secure payments.

“Keeping your information secure is one of our top priorities, not just in VR but across Meta apps and technologies. When people trust that their conversations are truly private, they feel safe to express themselves and build stronger online connections,” the company says in a blog post.

Meta says you can check the privacy of your communication by comparing keys with someone. “If the keys match, messages and calls are secured with end-to-end encryption,” says a description of the feature.

Quest v40 also includes the app-based lock feature which was previously announced as a part of the company’s growing suite of parental controls. This lets parents restrict access to certain apps, requiring them to input a pattern to unlock content that might otherwise be unsuitable for their kid’s age. Meta calls it a “starting point for parents as we begin rolling out our parental supervision tools in the coming months.”

The update brings a new spin on how users enter 3D Secure info when using a credit card too. Before the update, users would have to input 3D Secure directly on the Oculus mobile app, however now you can manage the extra authorization layer whilst in VR.

And keeping users in VR seems to be the major theme with v40, as the update also now includes keyboard tracking support for the Apple Magic Keyboard with numeric keypad, and both the Logitech K375s and Logitech MX Keys.

First introduced last year, keyboard tracking lets you see a virtual version of a keyboard inside your headset to make typing easier. Until now, the only two supported keyboards were Logitech K830 and Apple Magic Keyboard (sans keypad).

Lastly, Meta has added two new options to its Accessibility menu which it aims to make Quest more comfortable for people who are hard of hearing: Mono Audio option, which disables spatial audio by projecting the same audio from both the left and right speakers, and the ability to adjust balance of the left and right audio channels.

To see if you already have v40, simply pop on your Quest 2, go to Quick Settings –> Settings –> System –> Software Update. There you can see the software version running on your headset and whether an update is available or not.