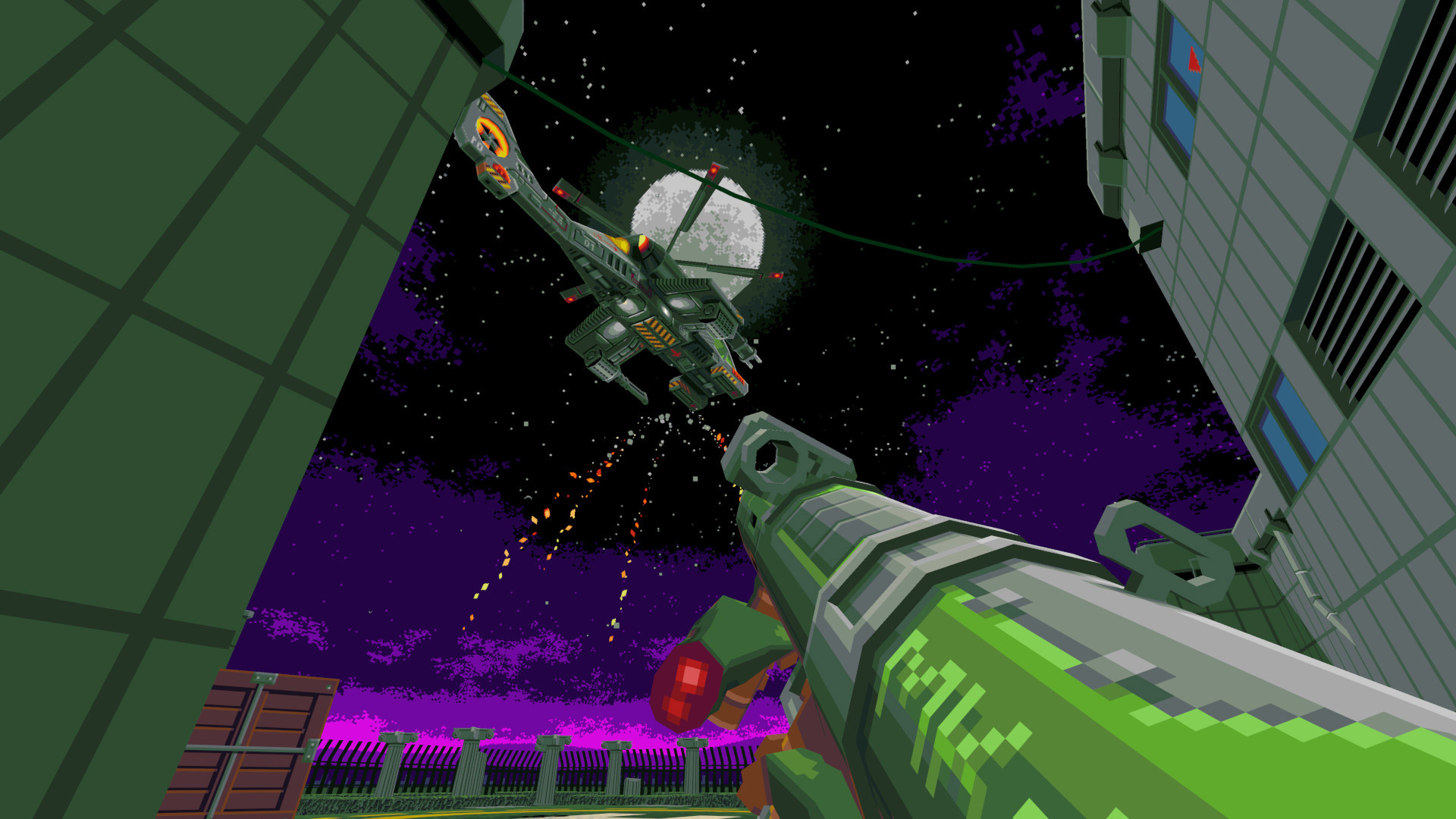 First released in early access on Steam in 2018, VR roguelite COMPOUND hit its 1.0 release on PC VR earlier this year and is now set to launch on Quest 2 for the first time next week on December 8th.

Compound is a VR roguelite with a unique pixel-art style and an arsenal of fun weaponry with which to experiment. And though little-known, it’s something of a cult hit as the 6th best-rated VR game according to Steam (with an ‘Overwhelmingly Positive’ 97% rating) and the 9th best-rated according to Steam250 (which uses its own algorithm to determine rankings).

Created by one-man indie developer Bevan “NotDead” McKechnie, Compound was originally released in early access on Steam in 2018 and saw slow but steady development right up to its 1.0 release on PC VR earlier this year.

Now McKechnie has announced that Compound is set to launch on Quest 2 next week on December 8th for $20, the same price as the PC VR version.

McKechnie says the Quest version of Compound includes the full contents of the PC VR version, except for leaderboards and achievements. Visually he says he “didn’t need to make any compromises” and still managed to get the game to run at 80Hz. Unfortunately Compound will be available on Quest 2 but not the original Quest.