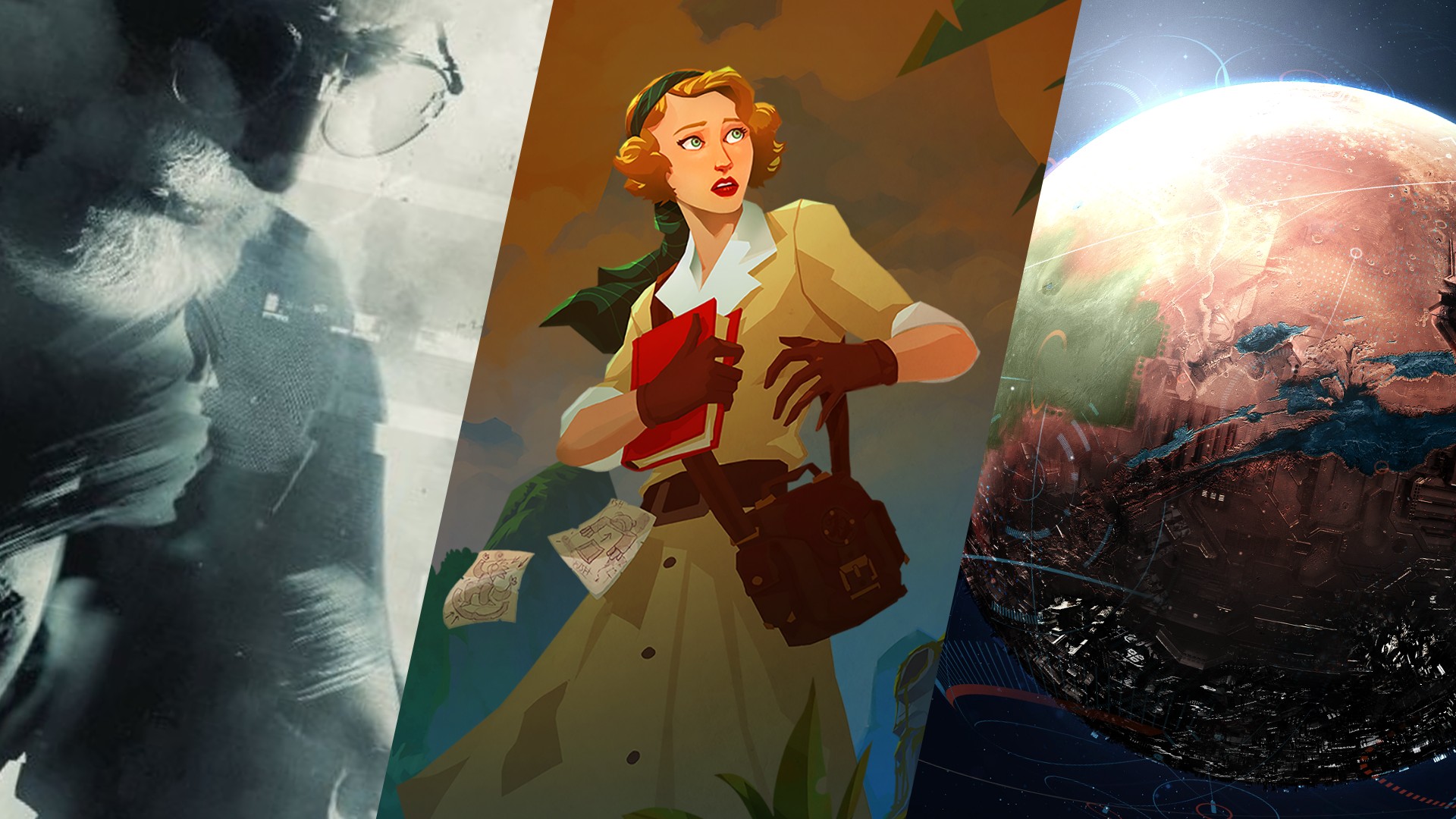 Revealed during UploadVR’s Winter Showcase this week, Raw Fury showed off an updated gameplay trailer for Call of the Sea VR, which was previously announced back in September. It also revealed two other titles in its upcoming publishing portfolio, The Signifier VR and Per Aspera VR.

Check out the trailers below:

Call of the Sea VR

We’ll be following along with each title, so check back soon for updated release windows and more news about each of Raw Fury’s upcoming VR games.