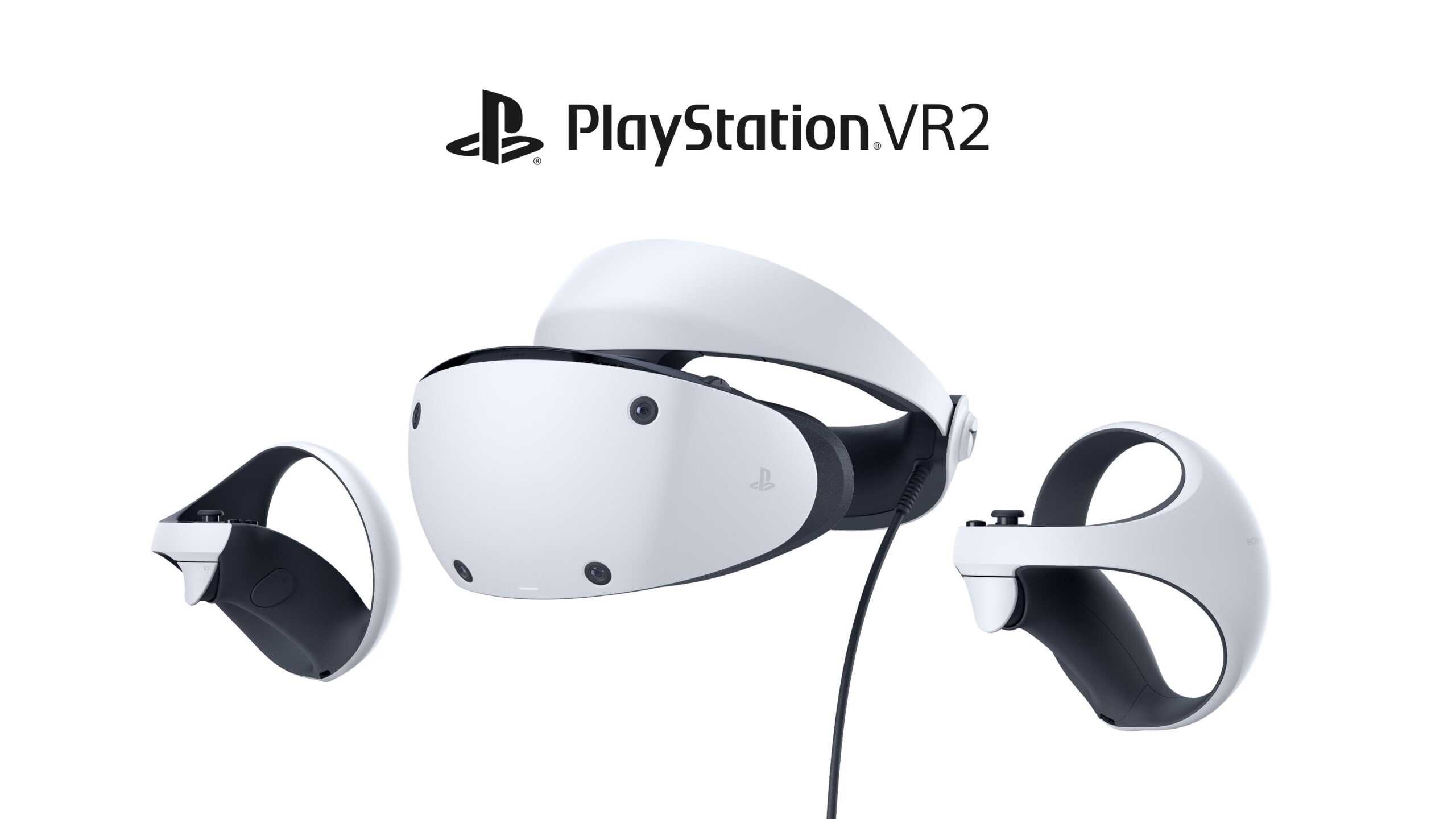 United States import records from late 2021 onward show that Sony Interactive Entertainment has shipped thousands of boxes containing developer kits from Asia to the US. The exact contents of the boxes hasn’t been specified, however Sony’s next-gen PlayStation VR 2 headset is a very likely candidate.

As first reported by TweakTown, Sony has shipped 2,374 cartons containing “DEVELOPMENT KIT[s] FOR INTERACTIVE ENTERTAINMENT SOFTWARE,” starting back in October 2021.

Granted, records don’t specify which dev kit is inside the box, however we can make a few educated guesses.

Platform holders like Sony typically distribute dev kits to a handful of select studios months before launch so they can properly target the new hardware. PSVR 2 is rumored to release in early 2023, so the clock is ticking for studios to make the best use of all the new tech packed into Sony’s next-gen headset, including eye-tracking, face haptics and its new Sense controllers.

PlayStation 5 released in November 2020 and continues to lag in production due to the global chip shortage, so it’s unlikely Sony is shipping additional PS5 consoles to developers at this late stage.

Sony also hasn’t announced any other console, like a PlayStation 5 Pro. Given the ongoing supply chain problem with microprocessors, a surprise PS5 Pro launch seems like a non-starter considering PS5 is still in high demand and relatively little supply.

Want to learn everything there is to know about PSVR 2? Check out specs and a breakdown of the tech in PSVR 2.