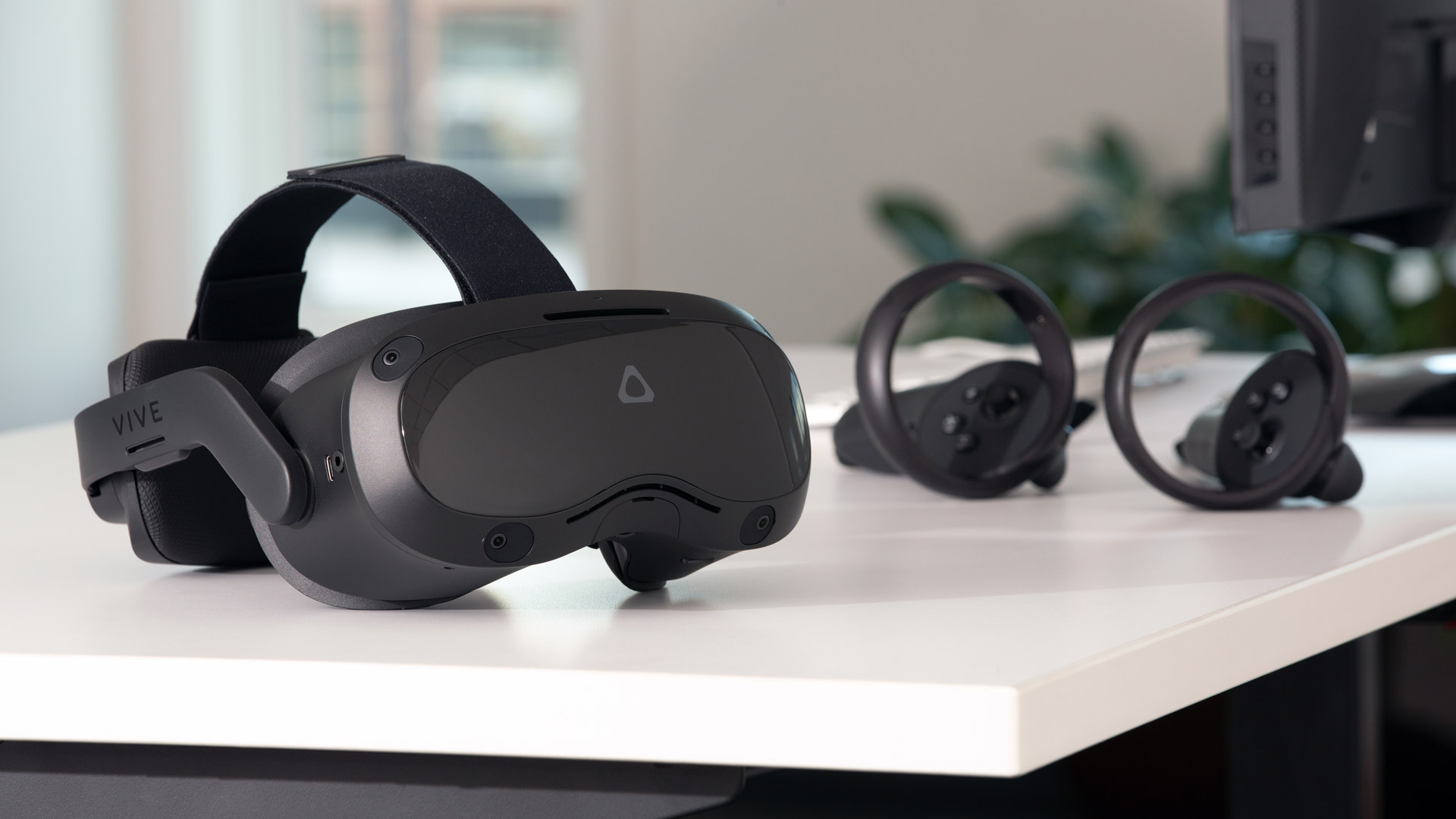 HTC announced this week it is making available an OpenXR public beta for the Vive Focus 3. OpenXR is designed to make it easier for developers to create a single app that’s cross-compatible with multiple OpenXR-supporting headsets.

OpenXR is a royalty-free standard that aims to standardize the development of XR applications, making hardware and software more interoperable. In the best case scenario, an app built to be compliant with OpenXR can run on any OpenXR-supporting headset with no changes to its underlying code.

OpenXR has seen a slow but steady adoption since reaching version ‘1.0’ in 2019, and picked up significant steam in 2021 with official support on SteamVR, Meta going “all in” on OpenXR, “production-ready” OpenXR support in Unreal Engine, and more.

And now HTC’s latest enterprise-focused standalone headset, Vive Focus 3, has moved significantly closer to the finish line. The company announced this week that it’s ready for developers to test out the headset’s OpenXR support through a public beta.

“We’re committed to enabling the developer community to build the content and applications that power experiences across the spectrum of reality,” said Dario Laverde, Director of Developer Relations at HTC Vive. “With OpenXR, more developers will be able to bring their content to Vive Focus 3, and users will benefit from an expanded app library and more flexibility in terms of how they consume content. We strongly believe it’s a win for the XR industry as a whole.”

Now that doesn’t mean that you’ll be able to buy Quest applications and run them on Vive Focus 3… but it does mean that developers should have a much easier time porting their apps to run on Vive Focus 3, if they choose to offer their apps on the headset.

Developers interested in using OpenXR on Vive Focus 3 can find instructions for joining the public beta and using the standard in Unity at HTC’s developer forum.