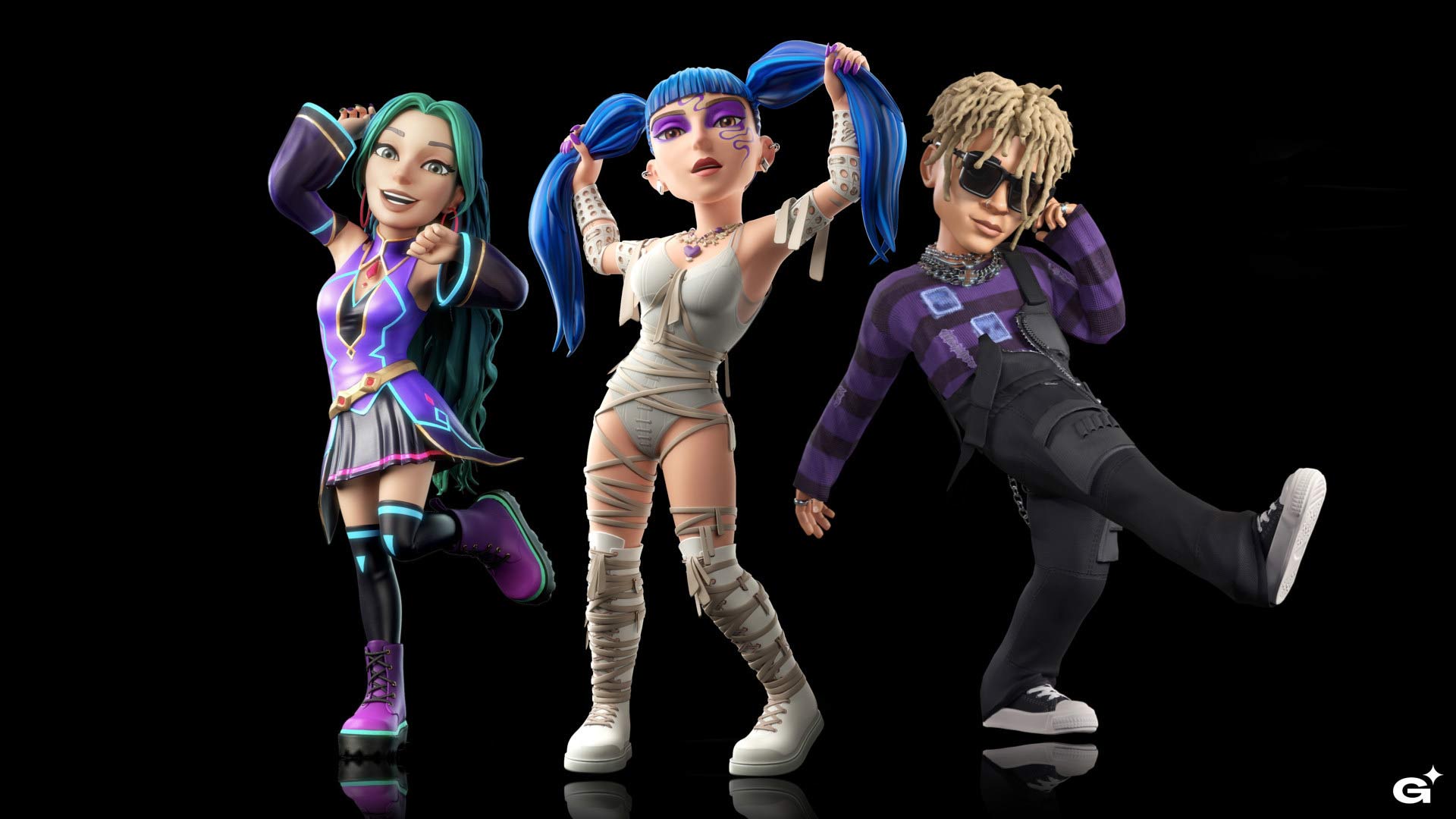 Genies, a 3D avatar company, announced it’s raised a $150 million Series C investment, something it says will be used to hire more engineering talent and continue development on its non-fungible token (NFT) based “avatar universe.”

The round was led by private equity firm Silver Lake, and includes participation from existing investors BOND, NEA, and Tamarack Global. This brings the company’s total outside investment to $202 million, with the company now valued at $1 billion.

The company’s main focus for now is on avatar creator tools and digital fashion collections which it hopes will be used across the metaverse—and not just sit in a crypto wallet. The company envisions creating avatar homes and social experiences in the future—presumably also minted as tradable NFTs.

In late 2021, Genies notably inked a partnership with Universal Music Group and Warner Music Group to launch its own NFT marketplace, called ‘The Warehouse’. Users and creators on the platform can buy, sell, and trade avatars and accessories, which are minted on Dapper Labs’ blockchain network, Flow. The deal also saw NFT partnerships with a number of musicians, including Justin Bieber, Migos, Cardi B, and J Balvin.

“We believe avatar ecosystems are going to shape Web3 the same way that mobile apps defined Web2,” said Akash Nigam, CEO of Genies. “With every advancement of the internet, an expansive new region of entrepreneurial skill sets is born. In Web3, Gen Z avatar ecosystem builders are going to be the leaders of innovation and, through our creator tools, we strive to empower their wildest imaginations, ideas, and experiences as avatar creations.”

It’s not clear whether this particular blockchain tech will become the standard for digital ownership in the Web3 future, where digital property ownership is set to go well beyond pictures of cartoon apes. Just the same, many household names in the XR industry are also jumping into the NFT craze. HTC opened its own NFT marketplace in December, albeit solely dedicated to ‘flat’ NFT art for now. Meta is planning to do the same on its social network Facebook, although there’s still no clear launch date.