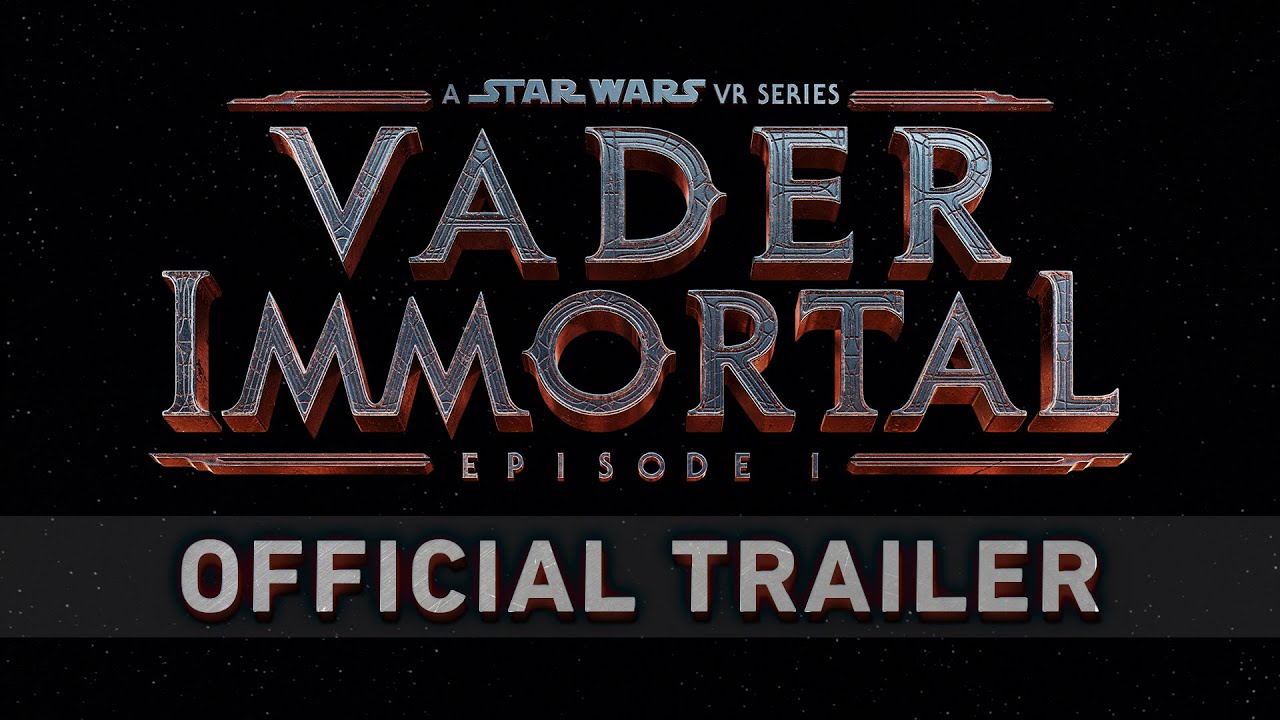 After remaining schtum for months, ILMxLAB today announced that Star Wars fans can look forward to more details on the experience being revealed during this year’s annual Star Wars Celebration event, due to take place between April 11-15 in Chicago. They’ll also be able to go hands-on with the first episode. 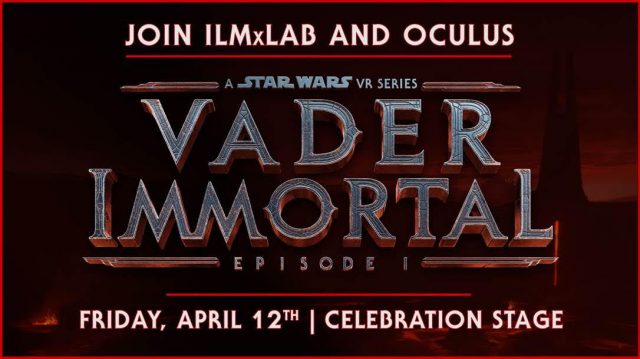 Star Wars Celebration is the pinnacle fan event for the franchise, attracting 1000s of attendees every year and is traditionally a venue for big Star Wars announcements, trailers and games to be teased.

ILMxLAB has announced it’s to let fans in attendance go hands-on with the first episode of Vader Immortal, with demos powered by Oculus’ Quest headset, at the show. Here’s a snippet of the press release to set the scene:

Vader Immortal: A Star Wars VR Series transports fans to the dark lord’s home turf of Mustafar, and with lightsaber in hand, puts them at the center of an original Star Wars story. The canonical immersive adventure takes place between Star Wars – Episode III: Revenge of the Sith and Star Wars – Episode IV: A New Hope, and is set up by the events of Star Wars: Secrets of the Empire, ILMxLAB’s award-winning location-based virtual reality experience.

ILMxLAB is also due to hold a panel discussion to dive into details on the first episode of Vader Immortal: A Star Wars VR Series. The panel will feature David S. Goyer, the author of the debut episode, known for his work on the The Dark Knight film series.

The timing is excellent as, although we still don’t yet have a firm release date for Oculus’ brand new high-end ‘standalone’ VR headset Quest, Facebook have said we’ll see the device ship some time in Spring – so even assuming the worst – it won’t be long before Star Wars fans can ‘get their vader on’, so to speak. Vader Immortal: A Star Wars VR Series is confirmed as an Oculus Quest launch title.

If you’re heading to Star Wars Celebration, you can catch the panel at 1: 30pm CST on the main stage.