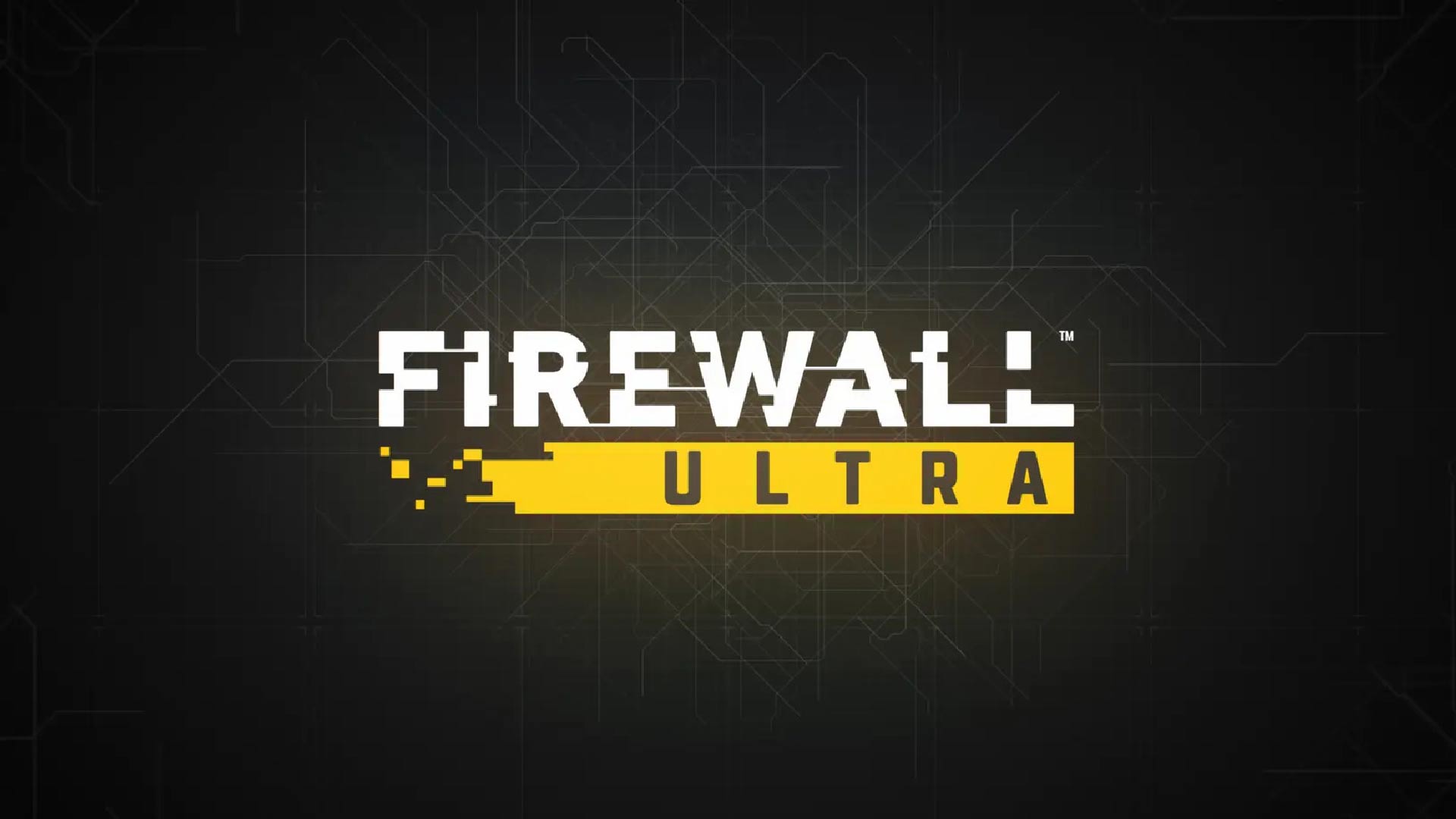 First Contact Entertainment, the studio behind Firewall Zero Hour (2018), announced it’s bringing the “next evolution” of its hit squad-based shooter to PSVR 2, calling it Firewall Ultra.

The studio says in a PS blogpost Firewall Ultra will be “the next evolution in the Firewall franchise,” saying the game will incorporate all of the new features the PSVR 2 has to offer, which includes PSVR 2’s built-in eye tracking to let you swap weapons and bring up HUD indicators.

The studio says it’s overhauled character models and maps, and included new areas and textures too. First Contact also promises new locations, contractors, and weapons, the latter of which will have “a much deeper level of customization.”

Firewall Ultra is said to take place five years after the original game, which includes many of the same contractors and locations but “evolved and moved into the next generation.”

Firewall Ultra is including dedicated servers, ‘best of three’ rounds, and what the studio calls “an entirely new PvE experience.” We’re hoping that means some solid single-player action in case the concurrent player pool dips at some point in the future.

Of course, there’s no telling when the game will arrive, as PSVR 2 doesn’t have a release date yet. As one of the best performing shooters on the PSVR platform though, Firewall Ultra stands a good chance as being named a launch title since much of what we’ve heard so far includes upgraded content previously seen in the original title.

Check out our full breakdown of PSVR 2 vs. PSVR to see just what’s changing in Sony’s next-gen VR headset.