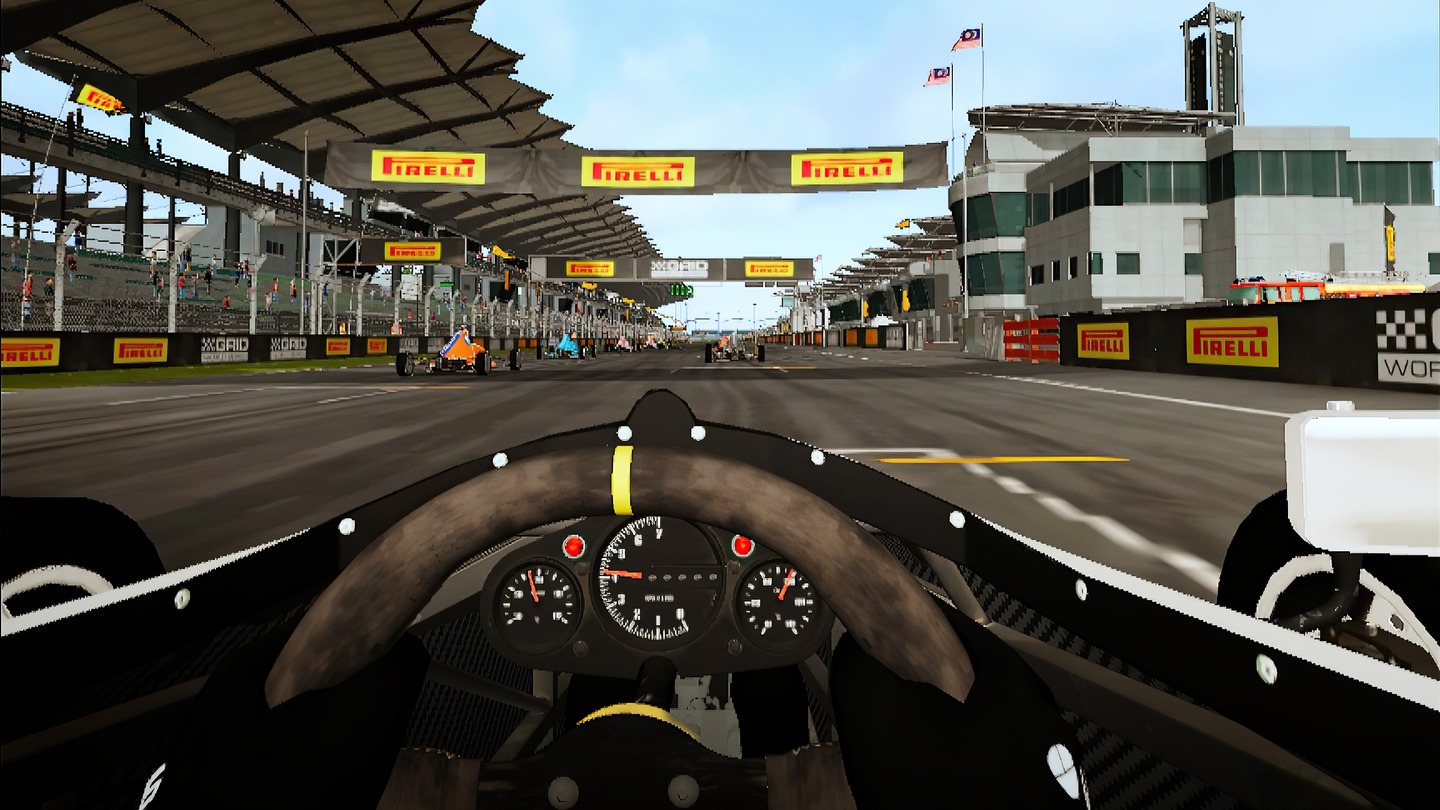 EA’s Codemasters is getting ready to launch its first Quest-native title next week, a VR version of popular arcade racing sim GRID Legends.

GRID Legends for Quest is set to launch on January 12th, which is quite the surprise since we haven’t heard anything of it before finding the listing on the Quest Store. The game is currently available for pre-order, priced regularly at $30, but on pre-order sale for $27.

The game is said to include the full single-player story mode, race creator to design races, and online multiplayer, which unfortunately doesn’t include cross-play with flatscreen versions of the game.

The only info available for now comes from the store listing, which includes a trailer and a few images showing off some gameplay stills and the garage.

From the listing, it’s clear GRID Legends is going to be a hefty download at an expected 31.1GB, so make sure to have plenty of storage room available.

EA’s Respawn Entertainment holds the honor of the parent company’s first Quest-native title with Medal of Honor: Above and Beyond, which launched on Quest 2 and SteamVR headsets in December 2020.