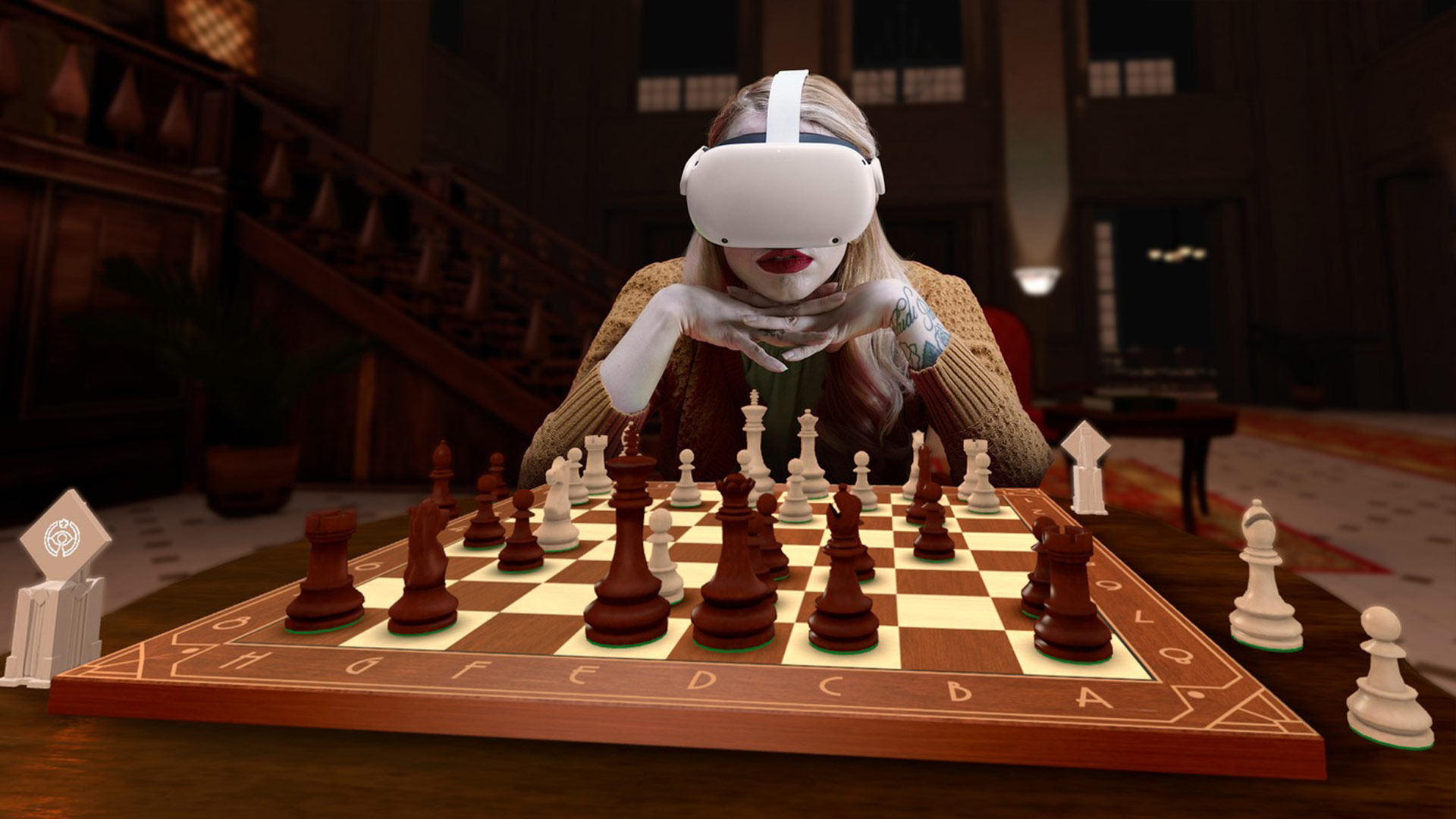 Chess has exploded in popularity recently, with the Netflix series The Queen’s Gambit bringing much attention to the age-old strategy game. Now Odders Lab, the studio behind VR rhythm game OhShape (2019), is set to release its next title Chess Club for Oculus Quest, which brings an immersive spin to the game.

Chess Club is set to be the first on Oculus Store for Quest to exclusively offer online chess, and is said to feature a number of game modes with either AI or online competitors, ranging from classic chess to immersive Holochess-style fight animations. It launches tomorrow, July 1st. You can find the store page here.

The game features support for both Touch controllers and hand-tracking, so you’ll be able to pick up pieces naturally for those long and pensive matches. Check out the feature set below: