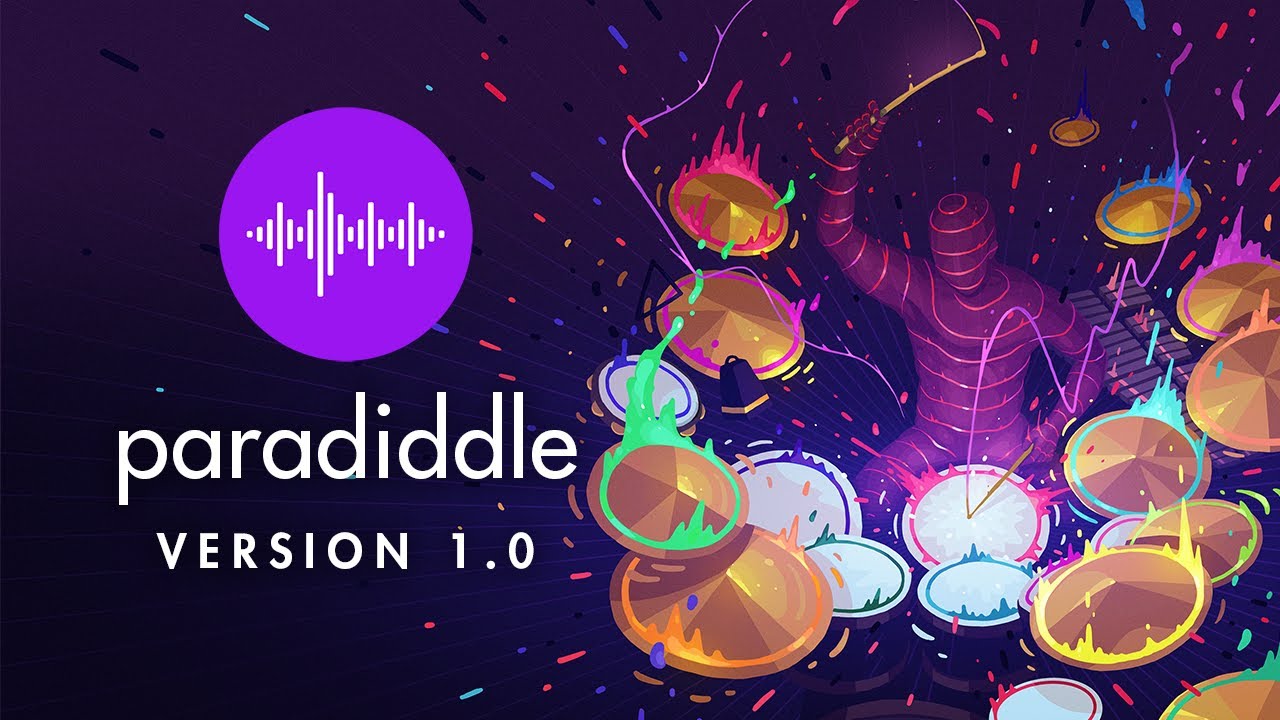 After five years of early access, VR drumming app Paradiddle launches out of Early Access on PC VR and for the first time on Oculus Quest.

Paradiddle started in Early Access on PC VR way back in 2017. Over the last five years developer Emre Tanirgan and team have continued to hone the application which gives players access to a build-your-own drum kit tool where they can build the drum kit of their dreams, and even build ‘impossible’ drum kits (like fusing a drum and a cymbal together to play both sounds with one hit).

Paradiddle is part instrument, part teacher, and part game. The launch version supports MIDI input/output (on PC for now, but possibly Quest in the future) for serious drummers that want to connect things like pedals for bass drum and hi-hat; beginner drum lessons, for those interested in picking up the instrument for the first time; and even a rhythm game mode with a ‘note highway’, custom songs, and leaderboards. Here’s a look at the app’s rhythm game mode:

While you might imagine that drumming with no physical feedback is challenging, Paradiddle has shown itself capable in the hands of serious drummers, leading to some impressive performances:

As for audio quality, the app gives special attention to the subtly different sounds a single drum can make; according to the developers “each drum plays different audio samples based on a variety of factors, such as how hard or what part of the drum was hit. Almost every drum in the app has 100+ audio sample variations based on these parameters, which leads to the natural sound you get when you play.”

In addition to a range of drums players can use, Paradiddle also includes instruments like the xylophone, marimba and glockenspiel, and auxiliary percussion such as bongos, tambourines and timpanis.

Paradiddle 1.0 is now available on PC VR via Steam ($25) and Quest via App Lab ($20). When asked about the price difference between the platforms, the developer said they wanted to give Quest users a discount on App Lab before it makes it to the main Quest store; PC users were similarly afforded a discount when the game was in Early Access.