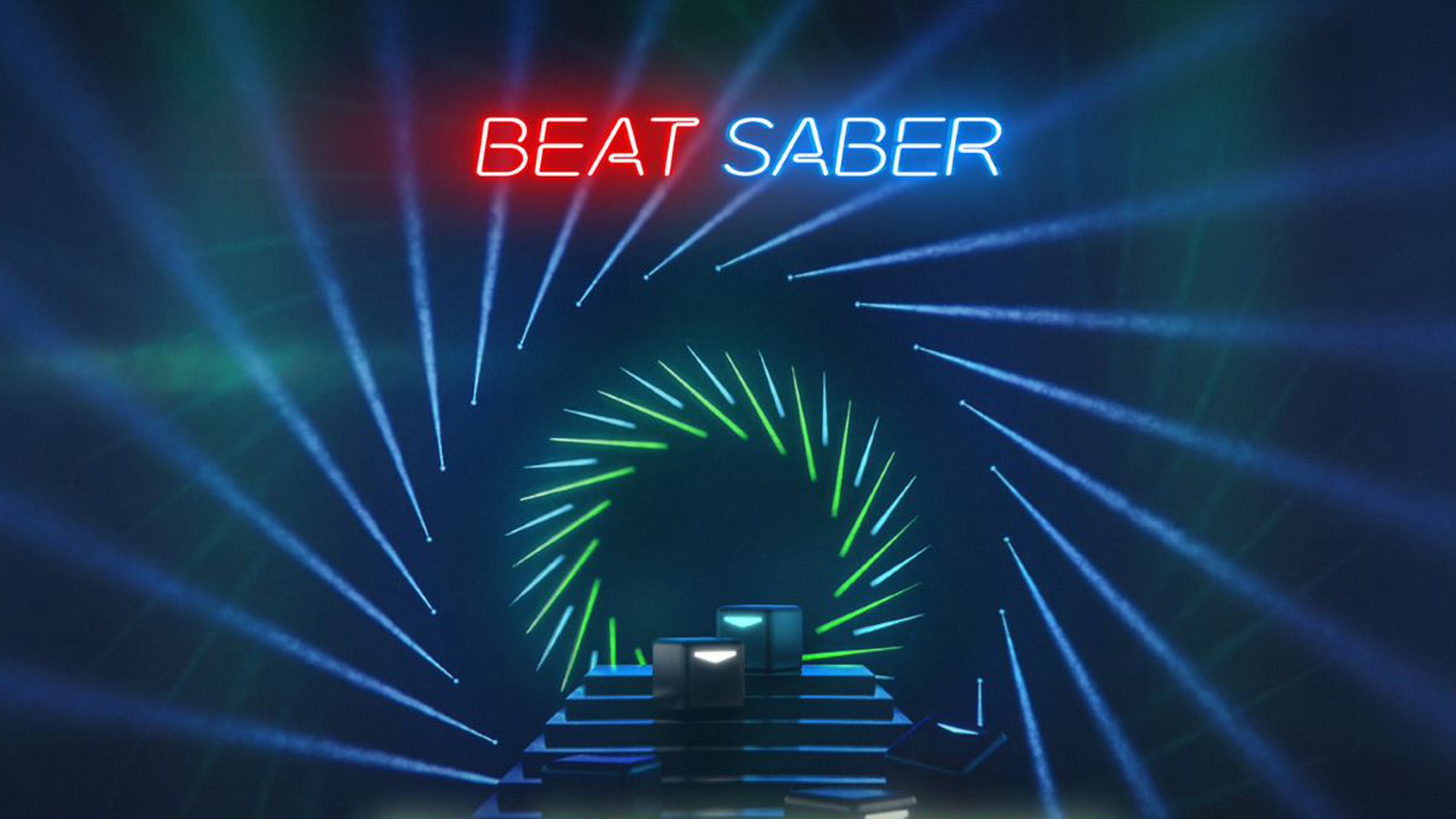 Beat Saber’s Electronic Mixtape comes with 10 songs for $13, or $2 per song when purchased individually. Check out the full track list below:

Ok, so Beat Saber is already pretty electronic-heavy. Whatever you may think of the music on offer though, the constant influx of paid and free DLC has kept Beat Saber squarely seated in the top 10 on respective lists for most popular VR game on both the Quest and PSVR platforms—not bad for a game from 2018.

The launch of today’s Electronic Mixtape pack follows what seems like a non-stop push for evermore DLC. Thanks to Meta’s deep pockets, Beat Saber has been able to include content from high-profile artists such as Skrillex, BTS, Green Day, Timbaland, Linkin Park, and Imagine Dragons, not to mention the Interscope Music Pack featuring tracks from the likes of Kendrick Lamar, OneRepublic, Limp Bizkit, and Maroon 5.