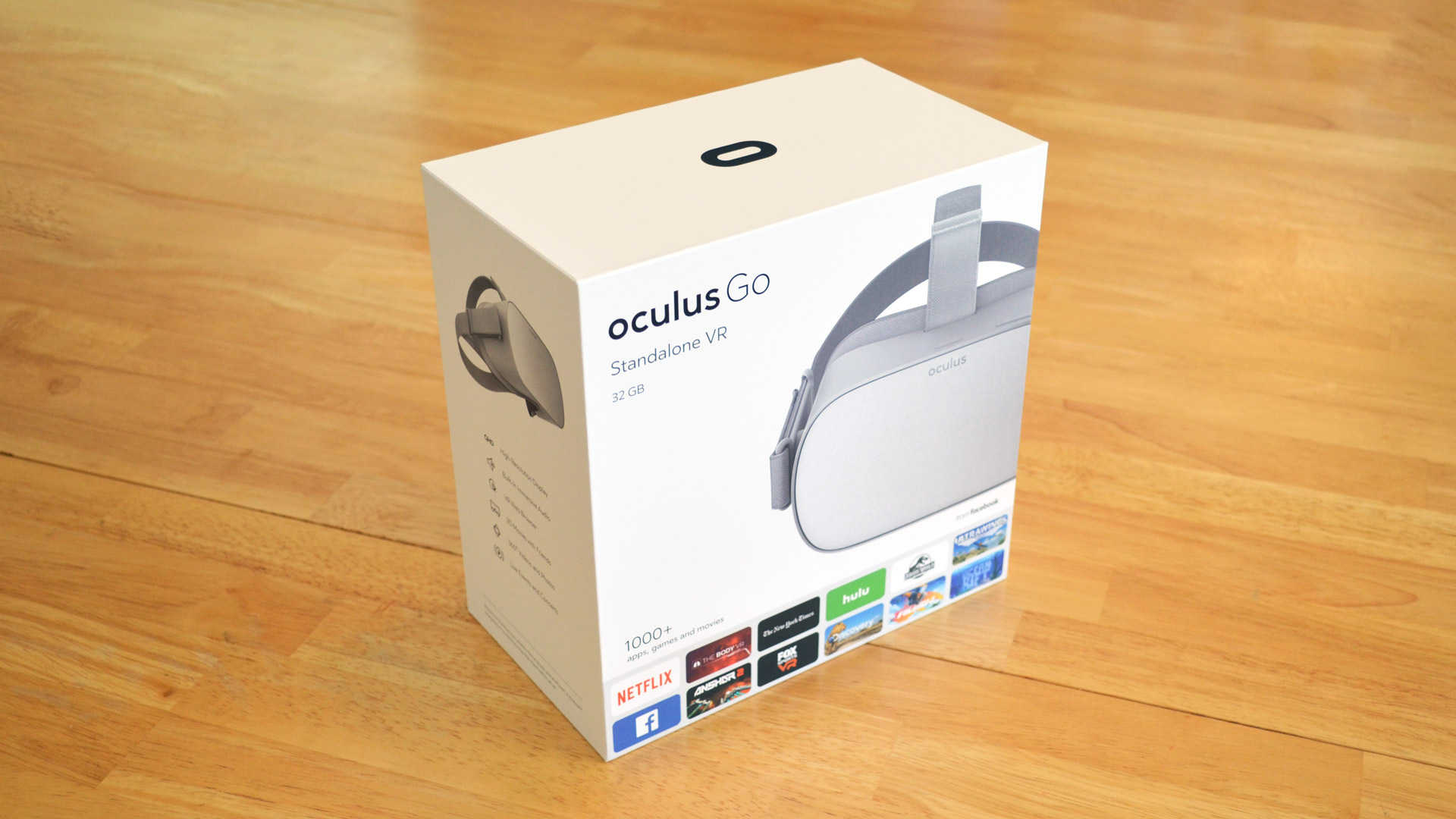 More than just the latest in a long line of niche gadgets, Oculus Go represents the linchpin of Facebook’s lofty goal of putting one billion people into virtual reality. Built with the new or casual user in mind, the device’s non-intimidating tether-free design and Snapdragon 821 mobile processor (which will be two years old in August) manage to keep costs low and user-friendliness high. 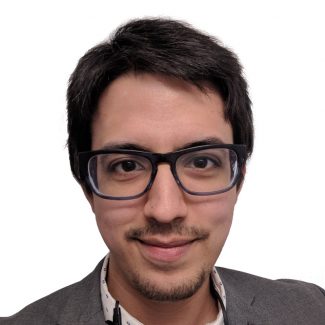 J.C. serves as an Analyst at Greenlight Insights in the Devices Group. He has more than three years of experience in market research and analysis and has delivered custom consultancy and presentations for global companies covering ideation, roadmap validation, market sizing, disruptive strategy, and competitor analysis, among other areas. He is based in Boston, Massachusetts.

An improved fresnel lens design addresses a major complaint of Rift owners regarding negative experiences with lens flare, while built-in stereo speakers eliminate the need to fiddle with headphones after fitting the headset—an inconvenience of the Go’s precursor, Gear VR. The headset is also offered with two tiers of non-expandable flash storage (at 32 and 64 GB).

The Go is being lauded by journalists and hardware critics as a major milestone in VR hardware, set to drive adoption to new highs. In contrast to higher-end standalone VR headsets, such as HTC’s Vive Focus and Lenovo’s Mirage Solo, the Go is largely unopposed at its low price point of $200, and has drawn interest from mainstream media outlets as a result. While it lacks an important feature offered by its competitors, 6DoF tracking, the Go represents an otherwise tempting alternative to its pricier competitors, which have not been received as favorably.

A lack of native media apps (such as YouTube) remains a going concern for owners of multiple headsets, who are most aware of the fragmentation currently plaguing VR content pipelines. Meanwhile, high build quality, an intuitive and hassle-free interface, and support for multimedia apps (from major players such as Netflix and Hulu, to more focused platforms such as Plex and Bigscreen), have been consistently popular among buyers. In fact, usage as a portable multimedia device was the most cited use case amongst online user reviews.

Criticisms have been levelled against the headset’s short battery life and a lack of expandable storage. These are noticeable areas where traditional tethered VR excels over the Go (having access to virtually limitless power and storage via a connected gaming PC). Oculus’s own offering, the Rift, has played a major role in setting these expectations for VR usage patterns in the first place. Presumably, these criticisms are of least concern to the company since their other hardware addresses these issues.

The Go relies on a wireless connection to a smartphone for high-level content management, as well as privacy and login functions to ensure fast and functional connection to the Oculus platform. This connection naturally has deep integration with Facebook, which has sparked some infrequent criticisms regarding privacy. While these criticisms are less common among consumers, the persistent uneasiness surrounding privacy at Oculus’ parent company does little to help assuage them.

“Aided brand awareness” refers to consumer knowledge of a specific brand or product, after being prompted. Might be measured with a question such as “How familiar are you with Oculus?” as opposed to “Can you list three VR headset brands?”

Now that the Go has been available for two and a half months, Greenlight Insights has gathered data from major US electronics retailers showing how customers have received the Go and other standalone headsets, algonside high-end tethered headsets for comparison. 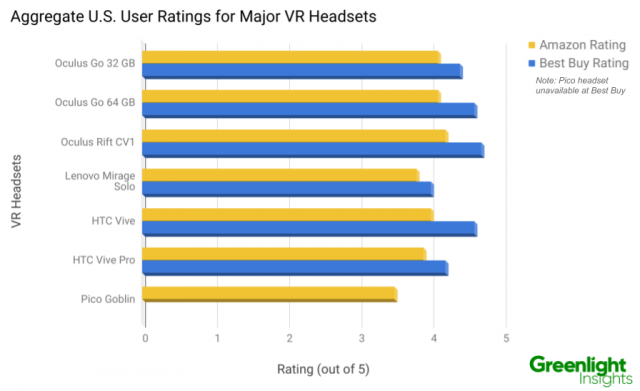 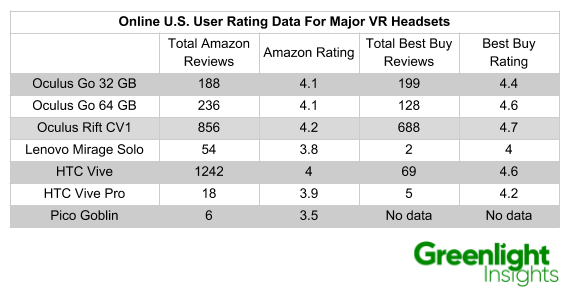 The Future of Go & Standalones

Up until Oculus’ 2017 developer conference, hardware initiatives from HTC, Oculus, and other leading headset makers prioritized highly detailed and demanding AAA experiences which capitalized on the novelty of VR. The Go meanwhile represents an intelligent pivot from traditional VR design philosophy, which often sacrifices accessibility for immersion. Oculus has set a new goal that focuses on adoption and onboarding as opposed to hardware brinkmanship. This trend is poised to continue as HTC and Lenovo’s standalone offerings populate higher price points on the market.

Sales of all three new standalone headsets through Q3-Q4 ‘18 will be crucial in gauging adoption rates over the next 5 years. We expect that global standalone revenues will grow from over $350 million in 2018 to $3.2 billion in 2022. This growth will be due in part to a previously untapped market that neither smartphone-based nor tethered headsets can serve: new users with no additional computing hardware. This factor will only become more compelling as content, hardware, and usability improve over time. The overall global VR industry will benefit from this growth as well; we anticipate it will grow from just under $9 billion in 2018 to $48 billion in 2022.

The impact of standalone headsets on the global VR market is becoming more and more apparent with the release of competing hardware from formidable foreign OEMs, such as the Lenovo Mirage Solo and HTC Vive Focus, each bringing with it it’s own development and distribution platforms. As new displays, sensors, and processors (such as the upcoming Snapdragon XR1 which is specially designed for low cost standalone headsets) begin to show up in subsequent iterations of standalone headsets, hardware markets will begin to expand to accomodate a much larger sector of this new, accessible form of virtual reality. Further insights into current and future VR markets can be found in the the semi-annual Virtual Reality Industry Report, published by Greenlight Insights in collaboration with Road to VR. The report contains forecasts and in-depth analysis on VR hardware and solutions, including standalone headsets such as Oculus Go.